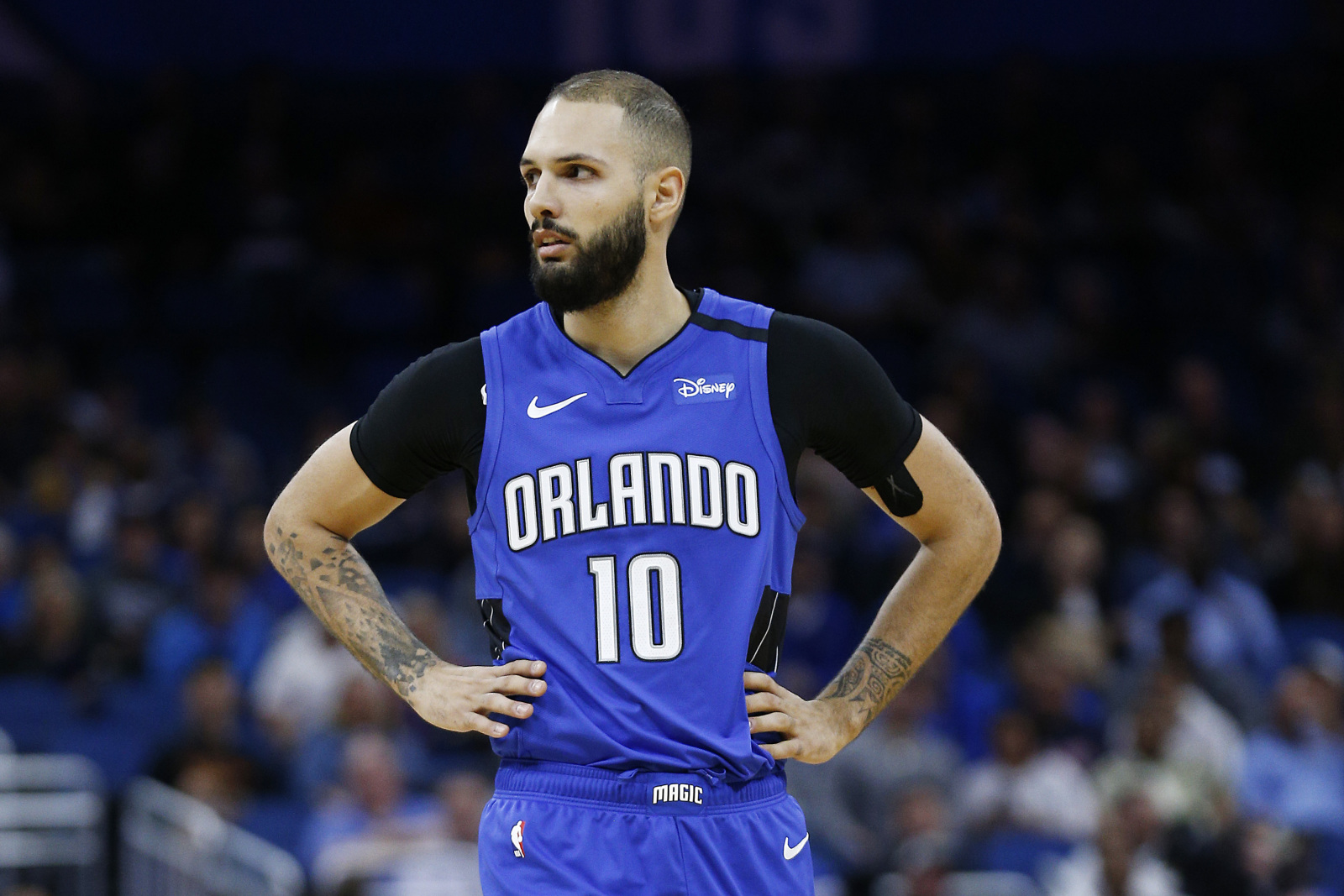 Boston Celtics trade for Evan Fournier! The Celtics have traded away two second-round draft picks for Magic’s Evan Fournier. The Magic has been a roll lately to get rid of all of their players and start fresh. This is their fourth player shipped away.

Fournier is having career-high records in his season, the scoring has been great. This is a great player for scoring coming right off the bench.

Aaron Gordon has been traded, CourtSideHeat will break that down soon. Also, with everyone being traded away this leaves their two young guys on the board. Fultz and Isaac, those are the two players they are building around.

Who’s liking these trades so far? Are the Magic making the right decisions?

Check out the NBA Finals Recap of Game 6, the game that made the Lakers champions! You need to read the article to fully understand what happened, what went wrong, and so much more! https://courtsideheat.com/full-recap-of-the-lakers-nba-finals-victory/

Orlando trades Vuevic to Chicago for tons of assets and picks!
The Magic has traded Aaron Gordon to the Nuggets!