This just in: Dragic and Adebayo WON’T be playing tonight! 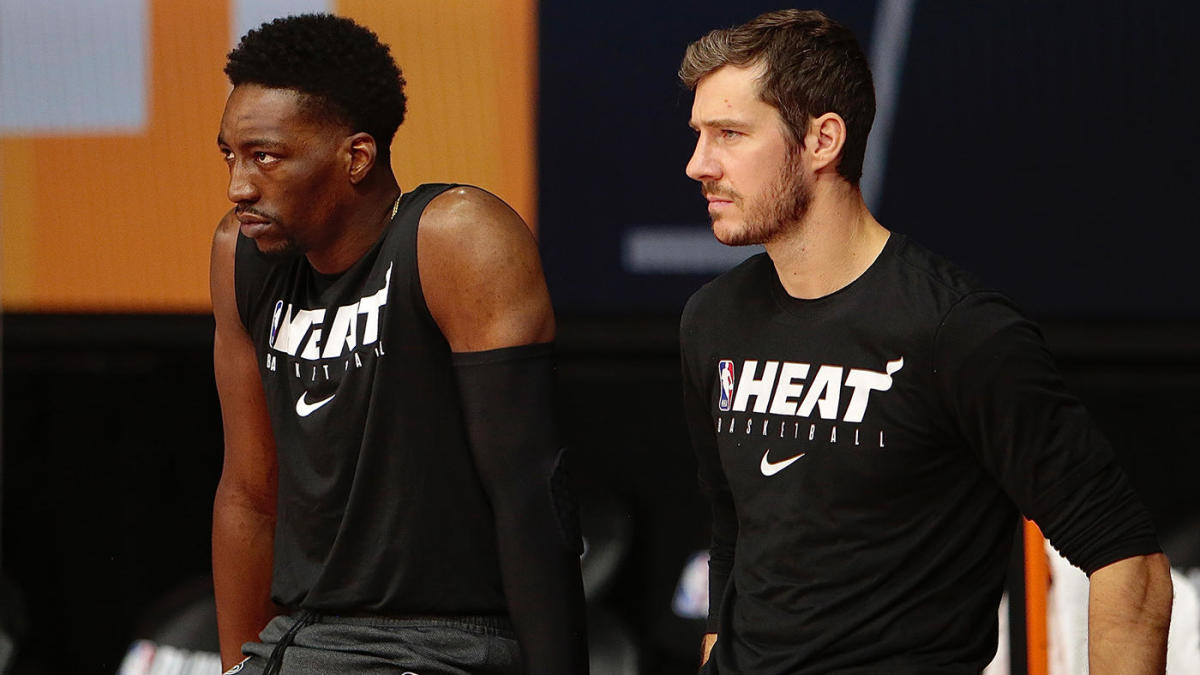 This just in: Dragic and Adebayo WON’T be playing tonight!

This just in: Dragic and Adebayo WON’T be playing tonight! A few days ago they were listed as doubtful, but now it is official. Both Bam Adebayo and Goran Dragic are out of tonight’s contest VS the Lakers.

Bam Adebayo has been listed with a neck and shoulder injury. This injury is causing him to have pain where mobility is lacking in his shoulder and neck area.

Goran Dragic suffered a plantar tear in his left foot the previous game, which (from what people say) hurts extremely bad. His mobility struggles a lot, and, my fear, is he could be out for another game or so.

Now, for Bam Adebayo, he could return for Game 3. That is still up in the air, but nothing has been ruled out yet.

This is what Heat’s HC has to say on these two injuries:

“I’ve had to play the role of not just head coach but almost a parent the last 24 hours,” Heat coach Erik Spoelstra said. “These two guys are really amazing. Like everyone in our locker room, there’s a real special sense of brotherhood and responsibility and they’re both lobbying to play. Ultimately, I had to take the decision out of their hands for tonight.”

The players replacing both players would be Tyler Herro and Meyers Leonard, they will take their playoff spot against the Lakers.

Click here to find out where we think Billy Donovan should go and what the probability is of him succeeding at his next job!  https://courtsideheat.com/where-should-billy-donovan-go-to/

‘Collaborative effort’ will be on coaching per KD and Kyrie!
The trend continues! The NBA just can’t catch a break!