Daryl Morey and 76ers ink up a deal for 5 years! 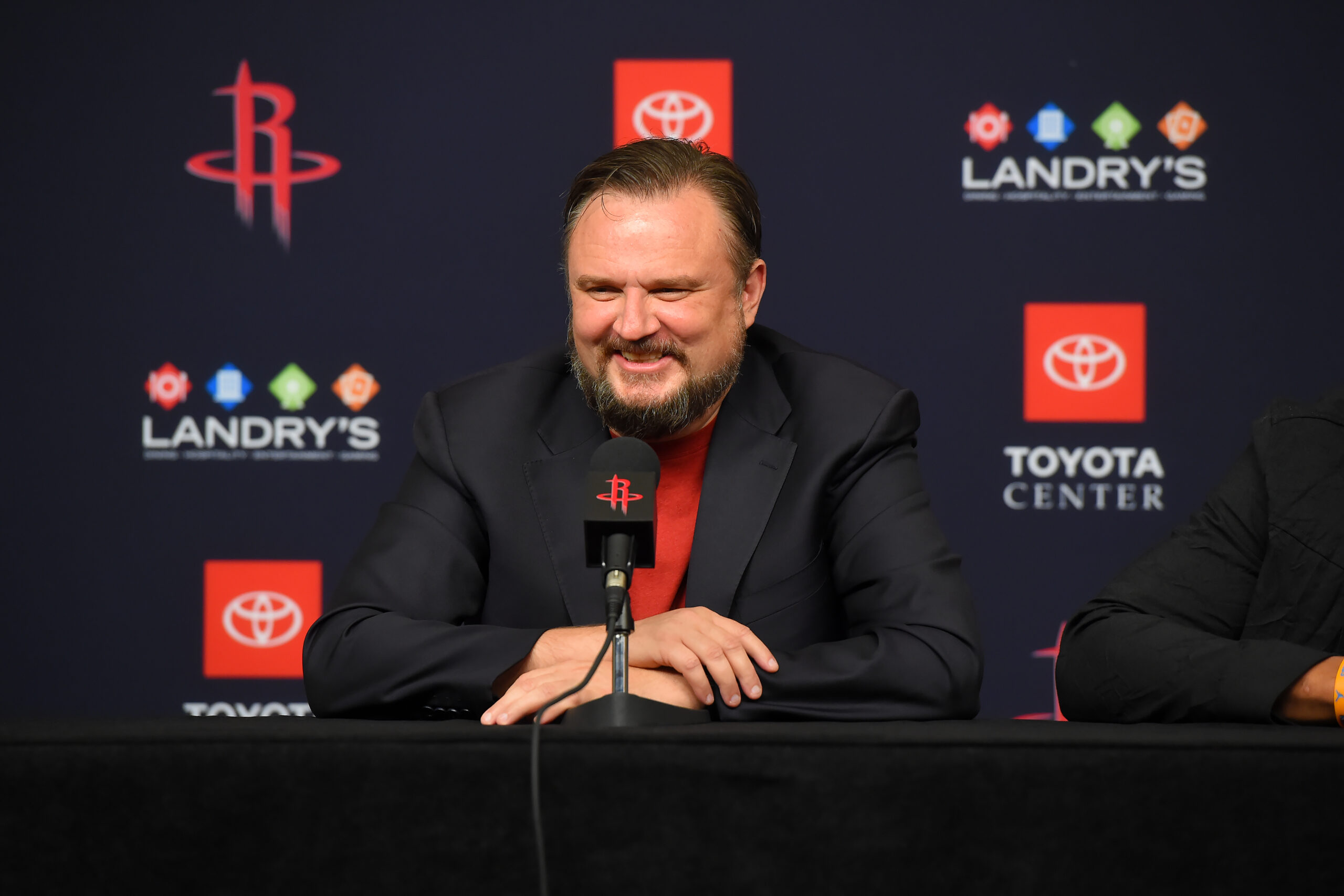 Daryl Morey and 76ers ink up a deal for 5 years!

Daryl Morey and 76ers ink up a deal for 5 years! Reports have been flying off the shelves, people are tweeting, and everyone is going crazy. Yep, within a few hours of Daryl Morey departing from the Houston Rockets, the 76ers was already reaching out to him.

The former GM and the 76ers are finalizing a deal to make Morey their next President of Basketball Operations; this deal is looking to be a five-year contract. The money portion has not come out yet.

Daryl Morey has been a target on the 76er’s radar for quite some time now, actually, it all began two years ago. They were pressing it on him hard when he could have run the team but decided to resign with the Rockets.

Morey is expected to be flying out to Philly to meet the owner of the team and finalize this contract. Also, an official statement is suppose to come out later this week; this formal announcement will be made by the 76ers, most likely.

CourtSideHeat will keep you up to date as soon as more info comes out; stay tuned!

Check out how Daryl Morey first stepped down as the Rocket’s GM early these past few weeks! https://courtsideheat.com/daryl-morey-is-stepping-down-from-being-gm-of-rockets/