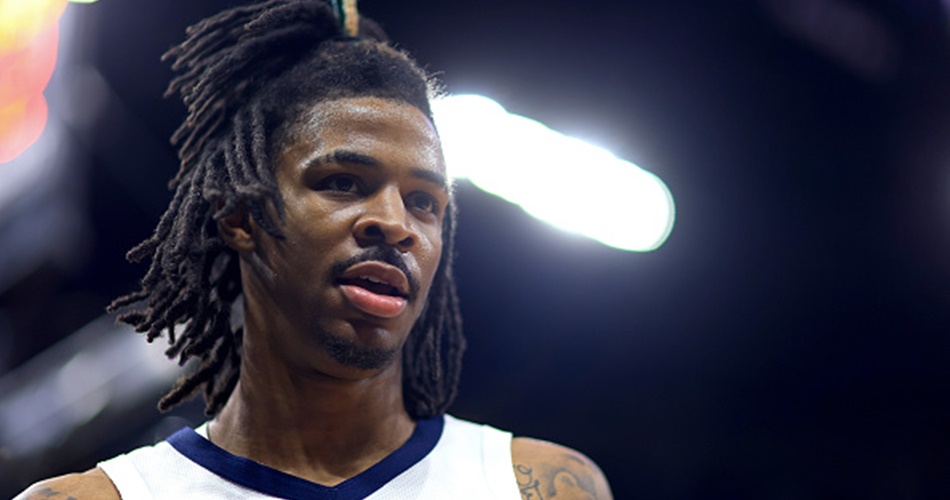 Per Taylor Jenkins, coach of the Memphis Grizzlies, Ja Morant is done for the next two weeks. He will be re-evaluated in two weeks as he is dealing with knee soreness; that has been named the culprit that has kept him out of action for the past week. Needless to say, his MVP Ranking will fall due to injury. But something is more important: the postseason.

It is stated that there is great optimism surrounding the fact that he could be back before the playoffs even begin. That is something the head coach and organization is fully expecting; as they will not be rushing him back in, but easing him back in. Why?

Because of the bigger picture, the bigger idea, which would be the playoffs.

Memphis is currently 15-2 without Ja Morant this season.

BREAKING: Kyrie Irving is eligible to play in home games as mandate is altered for athletes
Chris Paul making his probable return to the court tonight against the Nuggets