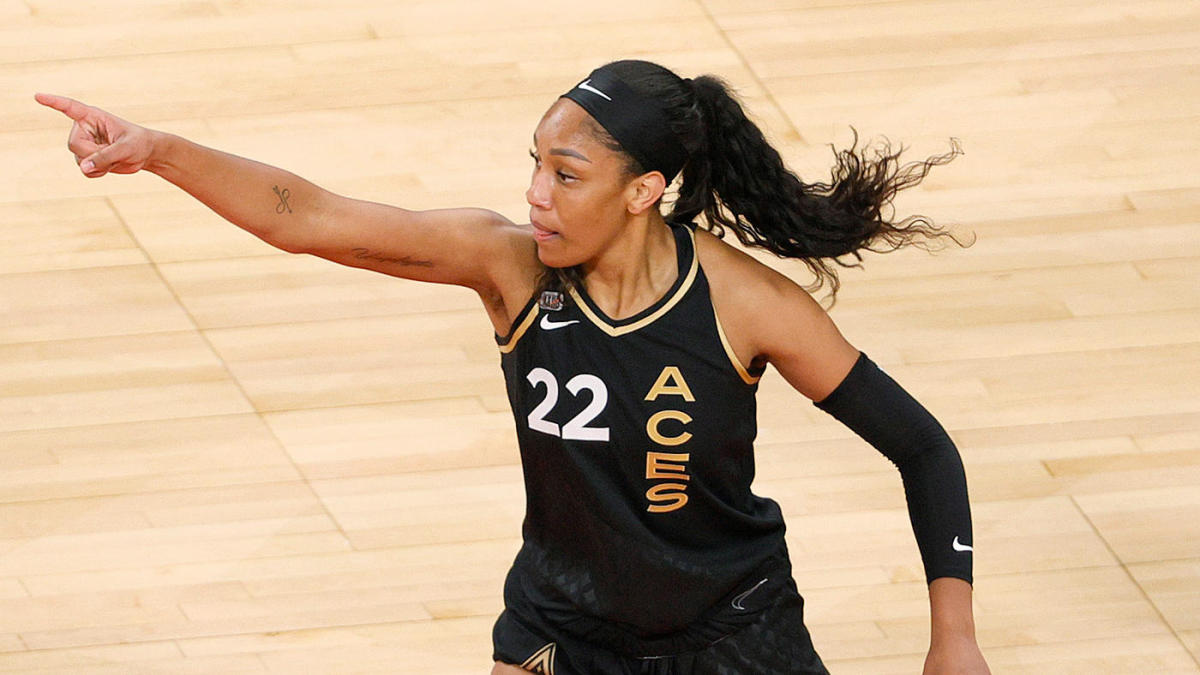 Talk about switching sides, Phoenix is hiring the their enemy – in a way. Sandy Brondello, whose contract ended in the 2021 season, left Phoenix to head to New York. Yep, Liberty will be getting a new head coach.

An announcement will be made on Monday between Phoenix and Nygaard.

Who is Vanessa Nygaard?

She was a head coach at Windward School, where she won three California state titles. Before Nygaard became a coach, she played in the WNBA for multiple seasons as her college level is also impressive. Going to the Final Four three times, the rest was history.