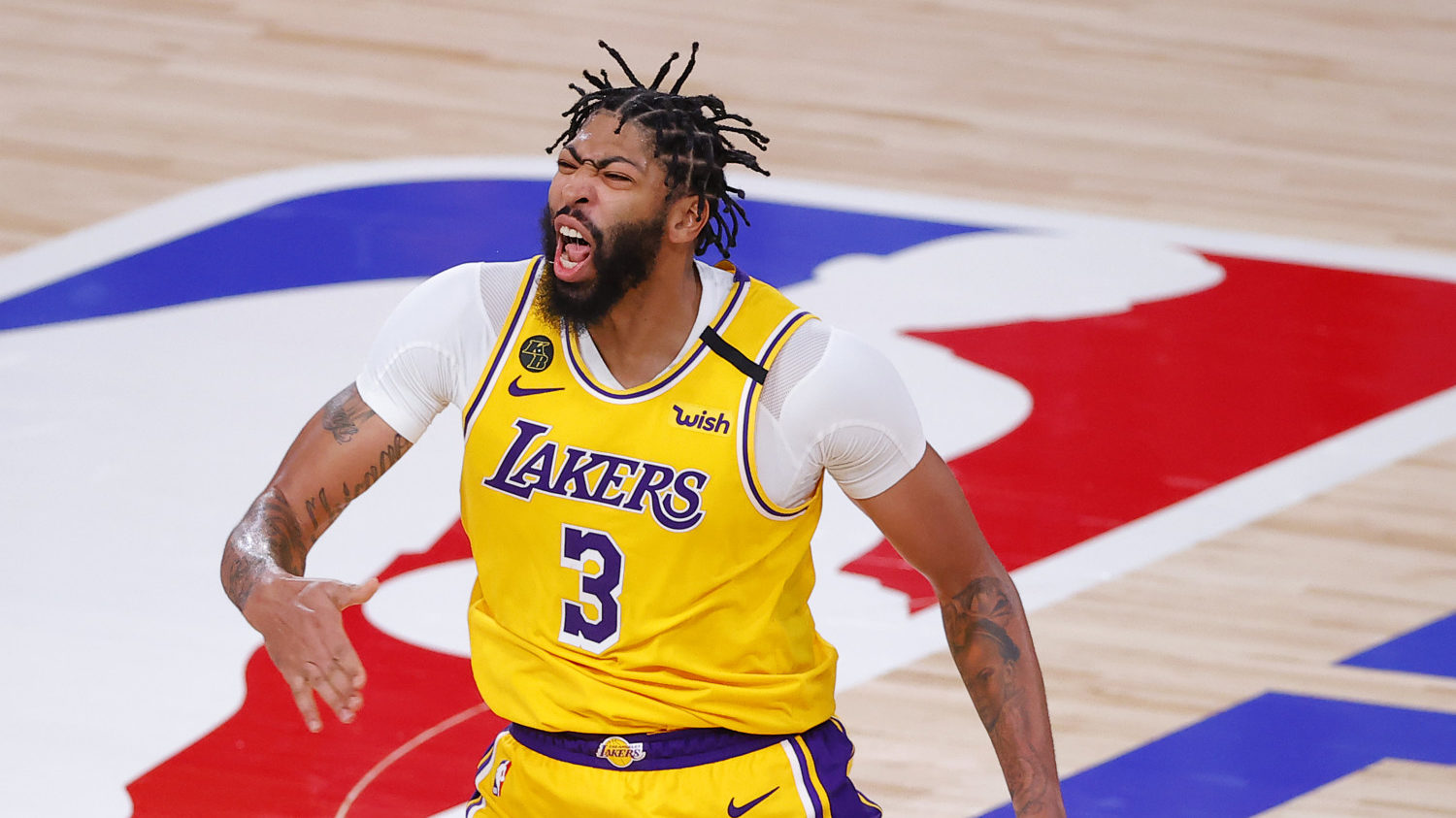 The Lakers are currently 12-16, 12th in the Western Conference, and are having a very disappointing season. While having some high moments, this season (and it has just begun) has been simply awful and the bad news continue to pile up for this Los Angeles franchise.

It is being reported that Anthony Davis, who has been putting up MVP numbers, will miss time after suffering this new injury. Speculation has the timeline of at least a month before we see Davis return to the court, which certainly does not help this team.

He’s averaged 27.4 points and a career-best 12.1 rebounds per game. This is by far the best season of his ten-year career.

Los Angeles is 1.5 games behind the Minnesota Timberwolves for 10th place and the final spot in the Play-In Tournament.