Celtics-Wizards confirmed for the Play-In Tournament! 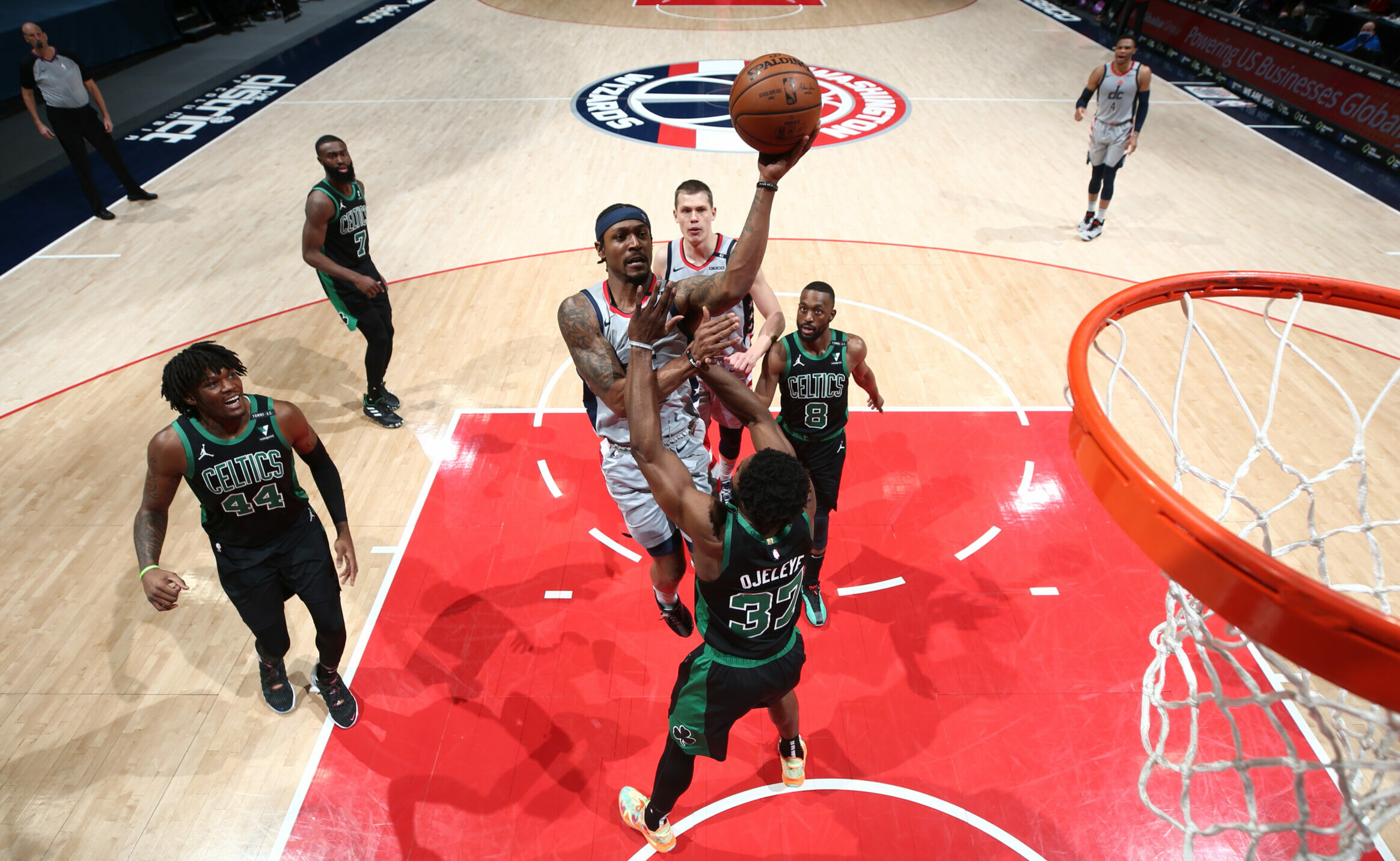 Celtics-Wizards confirmed for the Play-In Tournament!

Celtics-Wizards confirmed for the Play-In Tournament! The benefits of the Play-In Tournament has worked greatly in the favor of both teams. As both Boston and Washington have been having their rough moments and rough stretches. When we had the whole debacle of a Bradley Beal trade or when injuries were plaguing their roster. Boston was not much better as injuries and COVID-19 has killed their season, however, they some how survived with an .500 season at 36-36 to sneak into the tournament.

In the case of the Wizards, they have been red-hot, fiery, passionate as Russell Westbrook has been impacting the stats while Beal has been wielding his team to victory. The dominant duo has made their impact in games, certainly these past few days and past weeks. What looked like a disastrous season turned into a beautiful one. Well, beautiful-ish.

At TD Gardens will be the series, most likely, where the Celtics will have home-court advantage over the Wizards. We can finally say that as fans are starting to increase back into the stadiums, which is a positive and should have happened a long time along.

With all that being said both teams have striving efforts to make it into the postseason officially as this is officially what can happen to the team that loses or even wins:

This quote is brought to you by Sports Yahoo from the NBA Section, written by Nick Goss.

Get our exclusive content bundle now and visit our social media!

Want to be exclusive? Want to be a member of exclusive and unique content and deals? Then no further for a small price of three dollars you will be a part of the newsletter, get two articles exclusively to you, coupons to you only. Plus, want to know something amazing? We will email you personalized product updates and let you know when the article is live for you to see in the format of a newsletter. Check it out now as you do not want to miss out.

Check the membership out now: https://form.jotform.com/courtsideheat/new-customer-registration-form

Find out the membership details: https://courtsideheat.com/membership-join/

Knicks-Hawks finalized for NBA Playoffs!
Lakers in Play-In Tournament and Blazers survive to the playoffs!