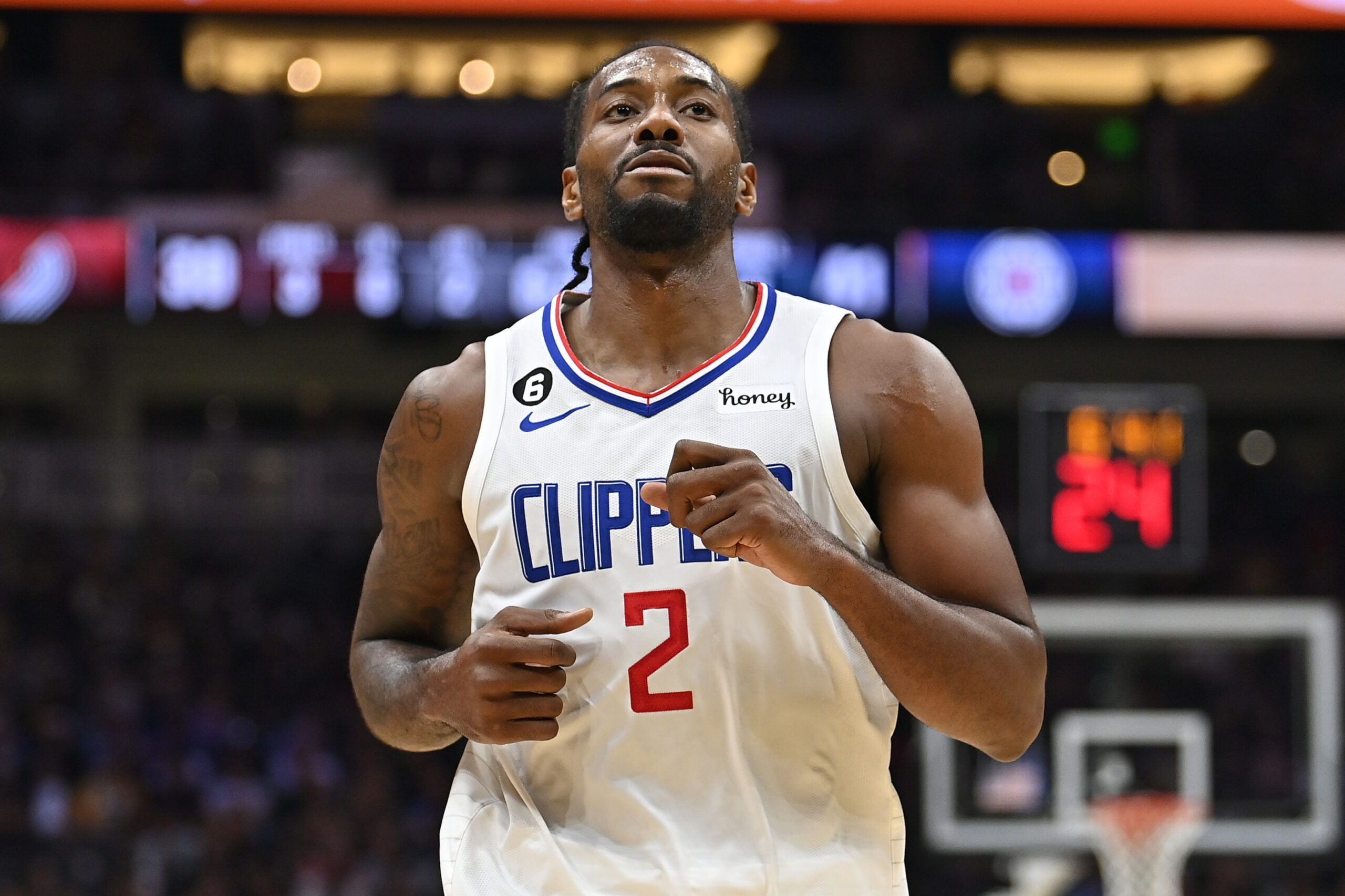 Despite all the struggles and frustrations this organization has faced this season and over the past couple of seasons, Los Angeles is not ready to move on from Kawhi Leonard.

However, I couldn’t see the Clippers trading away one of their stars without considering a full rebuild to reshape this team and their future. As of right now, just consider the possibility that the Clippers aren’t trading Leonard.