Deni Avdija out for the season with GRUESOME injury! 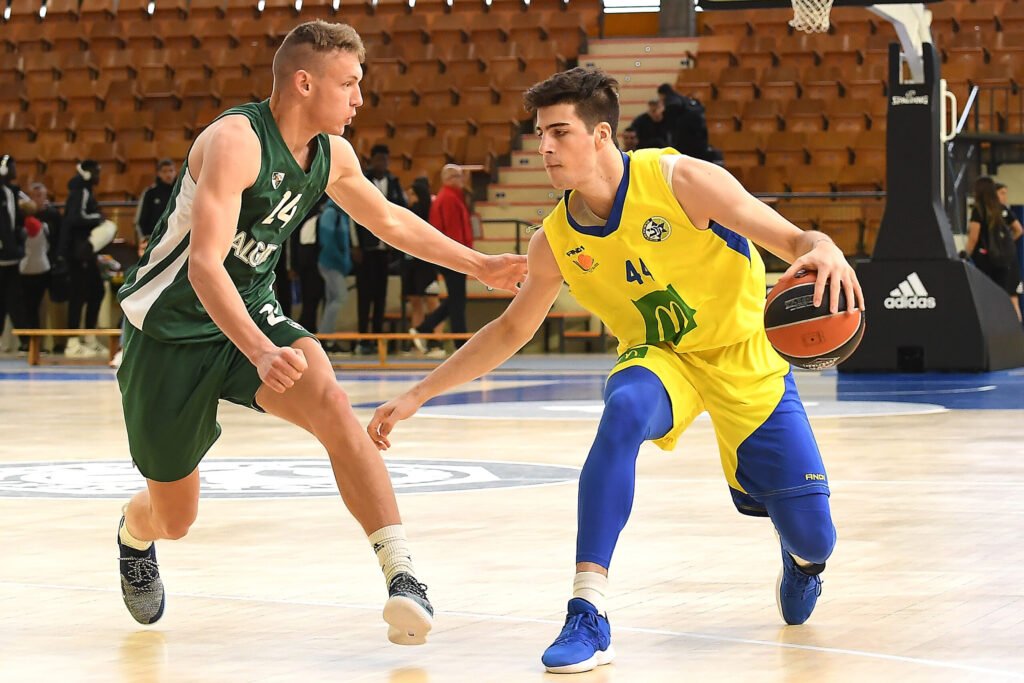 Deni Avdija out for the season with GRUESOME injury!

Deni Avdija out for the season with GRUESOME injury! The Wizards have been having an interesting season with injuries and with trade rumors; it has taken many turns. Legit, Beal wanted to leave and then wanted to stay. Then Bryant went down with a torn ACL, then back and forth droughts and up-rises.

The shocking news has broke silence today that their rookie, Avdija, suffered a hairline fracture in his right ankle. This injury occurred when he missed a lay-up and landed awkwardly to the floor. This was against the Warriors, ironic. Funny that the Nuggets had Jamal Murray lost when playing against GSW. Coincidence…. maybe not?

Once undergoing the X-rays, it was revealed of the hairline fracture. Good news, he won’t need surgery. Bad news, the injury will last for 2-3 months. That means that he will miss the rest of the season.

Also, an MRI is set for today to make known if there was any ligament damage. Hopefully not because that could mean for more setbacks, however, anything is possible.

The 9th overall pick is averaging 6 points and 4 rebounds per game in his first season.

Fox and the referees are going at it, the NBA wants to end this, and this is getting to be a challenge! Read the article here: https://courtsideheat.com/fox-and-the-refs-getting-into-some-heat/

Now, if you want to keep up with basketball and can’t listen to their podcast/posts. It is covering for you, just go onto social media and click on @CourtSideHeat:

Trae Young getting MRI on SCARY injury!
Houston (CEO) we have a problem!