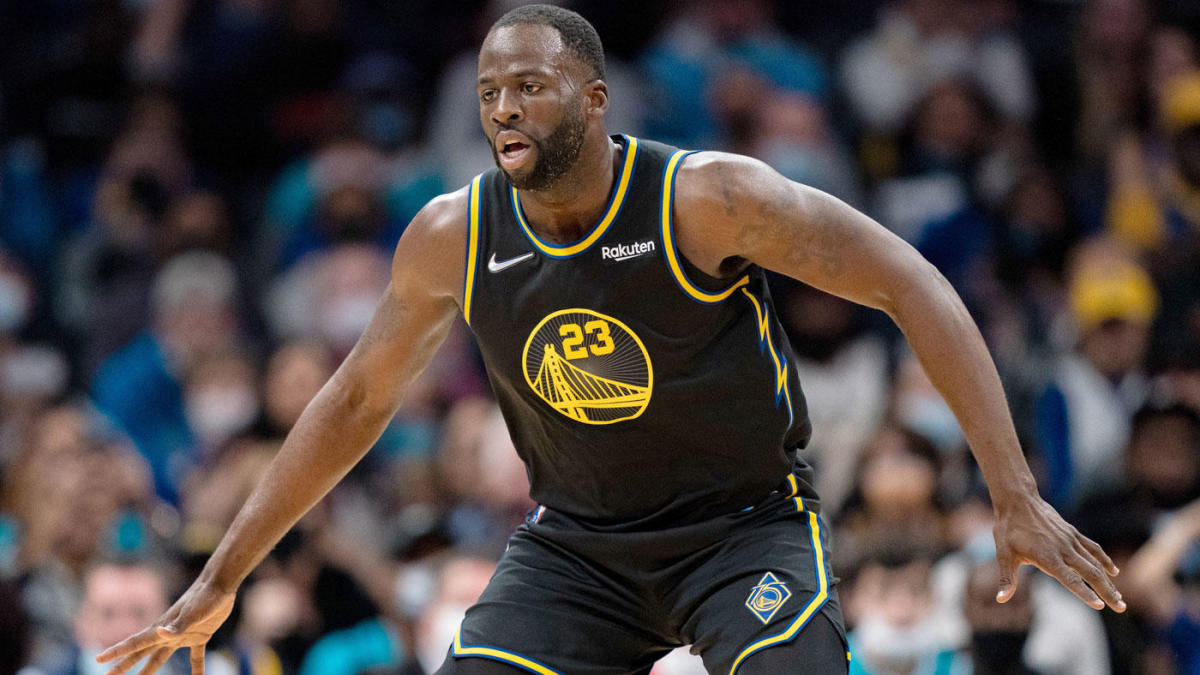 Per Draymond Green, on his podcast, he is eyeing the return date to be March 14th. March 14th is a Monday and that is the day for his return. Since last playing on January 5th against the Mavericks, he has been nursing a back injury. It now looks like he is doing much better and Green himself wants to make March 14th happen.

That is a game against the Wizards. In the 31 games that he has missed, the Warriors have went 15-16. Plus, that includes the five-game losing streak Golden State is currently on.

Also, we are hoping James Wiseman can return soon too. It has been awhile since he has made an appearance for the Warriors. CourtSideHeat has reached out to James Wiseman and now waiting for his comments; we will keep you guys updated on what the young center says.

A girl has been drafted in the NBA… no really
Are the Suns the team to beat after clinching a playoff spot?