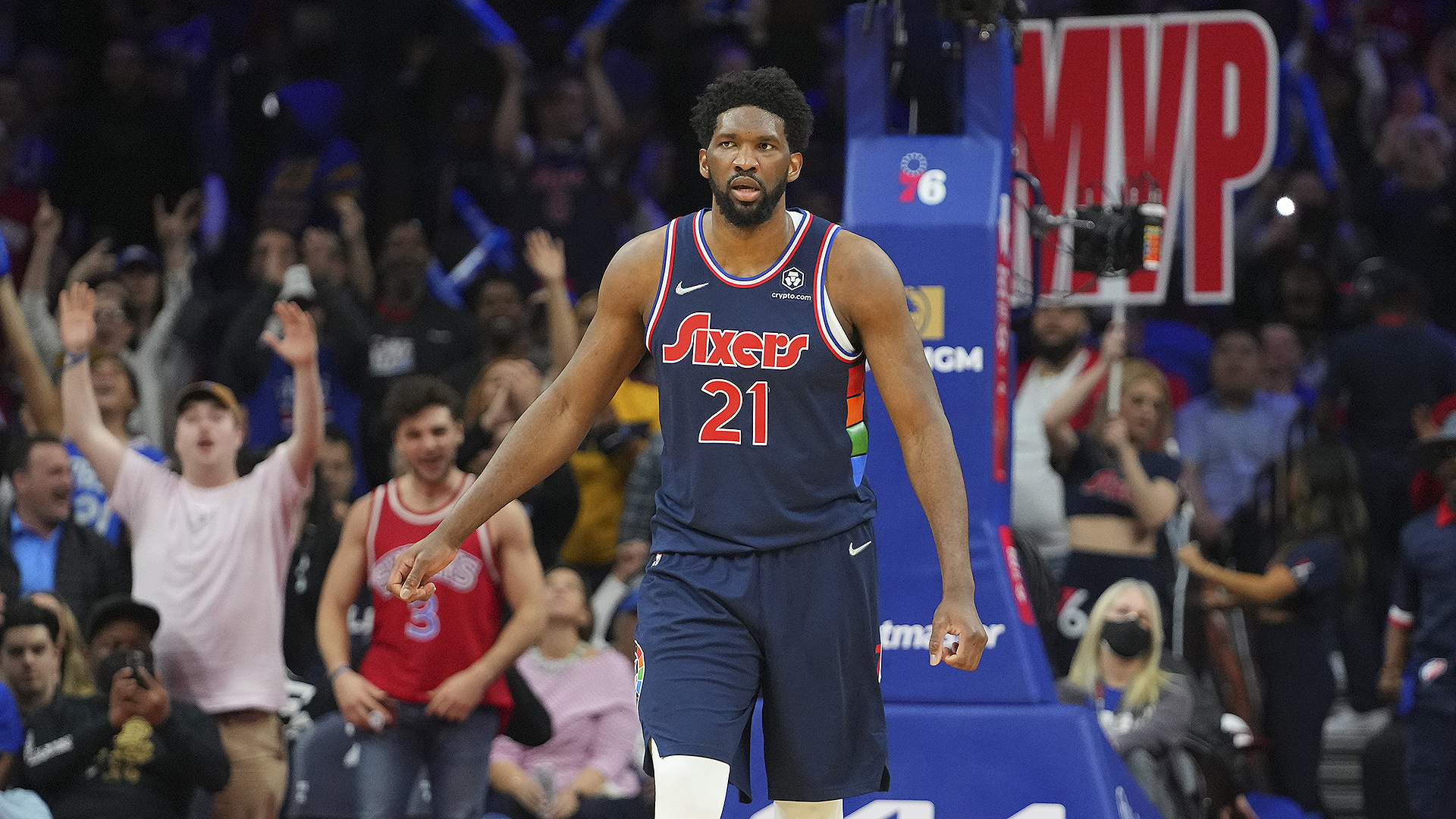 The 76ers are going to the playoffs, players are loving it (same with the coaches), and now we could be seeing more titles given to Philly. First off, Embiid. It has been reported that Joel Embiid has won the scoring title for the first time in his professional career.

A favorite to win the MVP, Embiid has done impressive things this season. But, looking at just scoring, he has been a menace. Just absolutely tearing up this league, like he did last season. Averaging 30.6 points heading into Sunday’s contest.

Why? It is due to the fact that he needed to have played 58 games. Sadly, for his fanbase, he only played in 56 games. Two games hurt as he would have secured that if he didn’t get shut down for the remainder of the season due to injury.