Knicks giving a HUGE contract to an ACB player that is SUPPOSEDLY good! 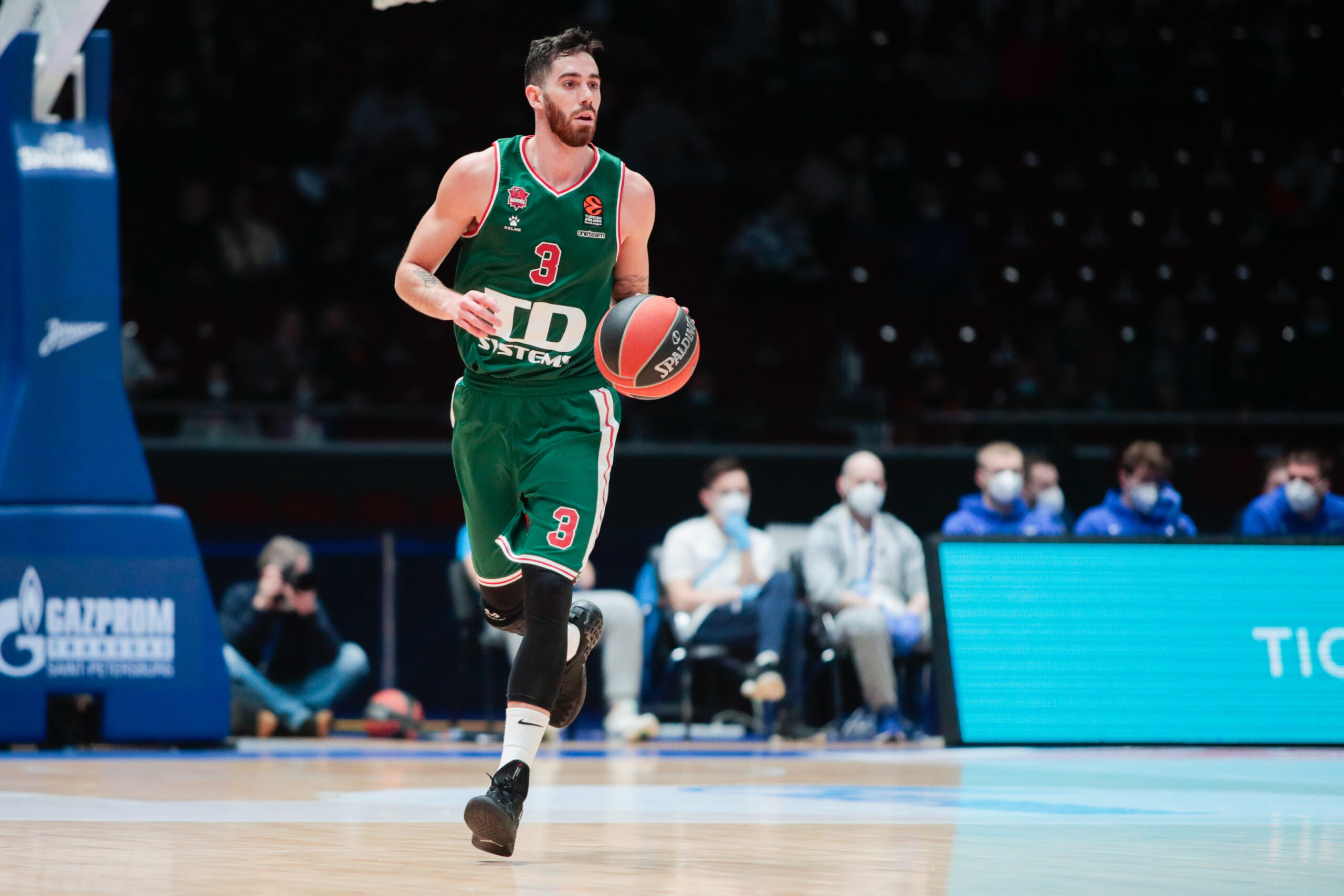 Knicks giving a HUGE contract to an ACB player that is SUPPOSEDLY good!

Knicks giving a HUGE contract to an ACB player that is SUPPOSEDLY good! News is surfacing that Luca Vildoza is being signed to a four-year, 13 million dollar contract with your New York Knicks. If you do not know he was from the ACB Spanish League as he was one of their top players there. So, that will be exciting how that translates over to the NBA and for the Knicks as they already have so much talent.

We do not know when he is suppose to make his NBA Debut for he has to clear the immigration process, all the protocols, and all the physicals. The Knicks are thinking out of the box and into next offseason for the Free Agency as what would have been one of the top FA’s that offseason has gone to the Knicks.

The Knicks had the cap space and the roster spot ready for him and the two sides were able to ink a deal. One top star is down for free agency as we are approaching the end of the season and the beginning of the playoffs. More known as the play-in tournament and than the real playoffs.

More details will be given about this topic and more when obtained; if you want any more news that is not on the website then on over to the social media accounts down below! Join the conversation. Be a part of it. Follow. Like. Retweet. Get involved as we are growing!

WOW! The MCU Universe is unloading on the NBA and this is the ULTIMATE super-team; not even the likes of the Nets or Lakers could defeat this team made up of superheroes. You gotta read this one: https://courtsideheat.com/our-take-on-nba-incorporating-the-mcu-universe-into-the-game/

Nate Bjorkgren’s future with the Pacers in DOUBT due to HATRED relationships!
Tyrese Haliburton done for the season due to a (not) GRUESOME injury!