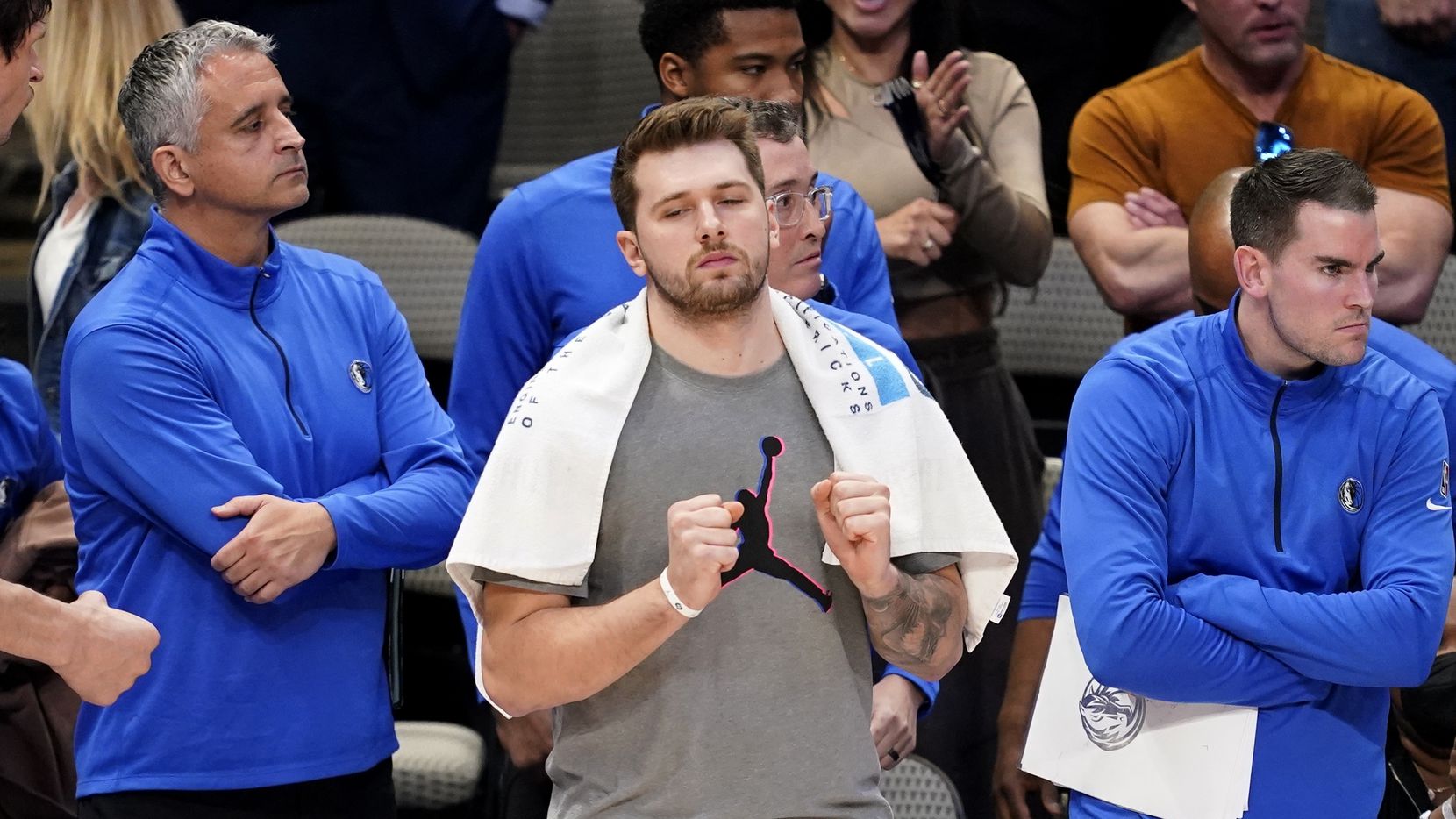 Doncic have missed the past two Playoff games since suffering the calf strain on April 10th. April 10th was the final day of the regular season.

Per The Athletic, Doncic could return as early as Game 3 or Game 4. That means that Doncic can help secure wins for this franchise, as they are also missing top-player Tim Hardaway Jr. So, for them, this will be significant news.

The best Euro-player in the league is listed as questionable, which is fabulous to hear if you are a Doncic fan or Mavs’ fan.

If Dallas gets him back for Game 3, it would be a terrific sight to see for every Dallas fan – not so much Utah Jazz fans. They will be remembering all the bad stuff Doncic did to that franchise since entering the league back in 2018. Dallas has the opportunity, same with Utah, to take lead of the series.

If the Mavericks win, then it will be their first-time this series of them commanding the lead.

Jazz won the first game, Mavericks won the second game. Game 3 is scheduled for Thursday at 6:00 PM AZ Time. You can catch that game on NBA TV or one of the many Bally Sports channels offered to you all- if in the area.