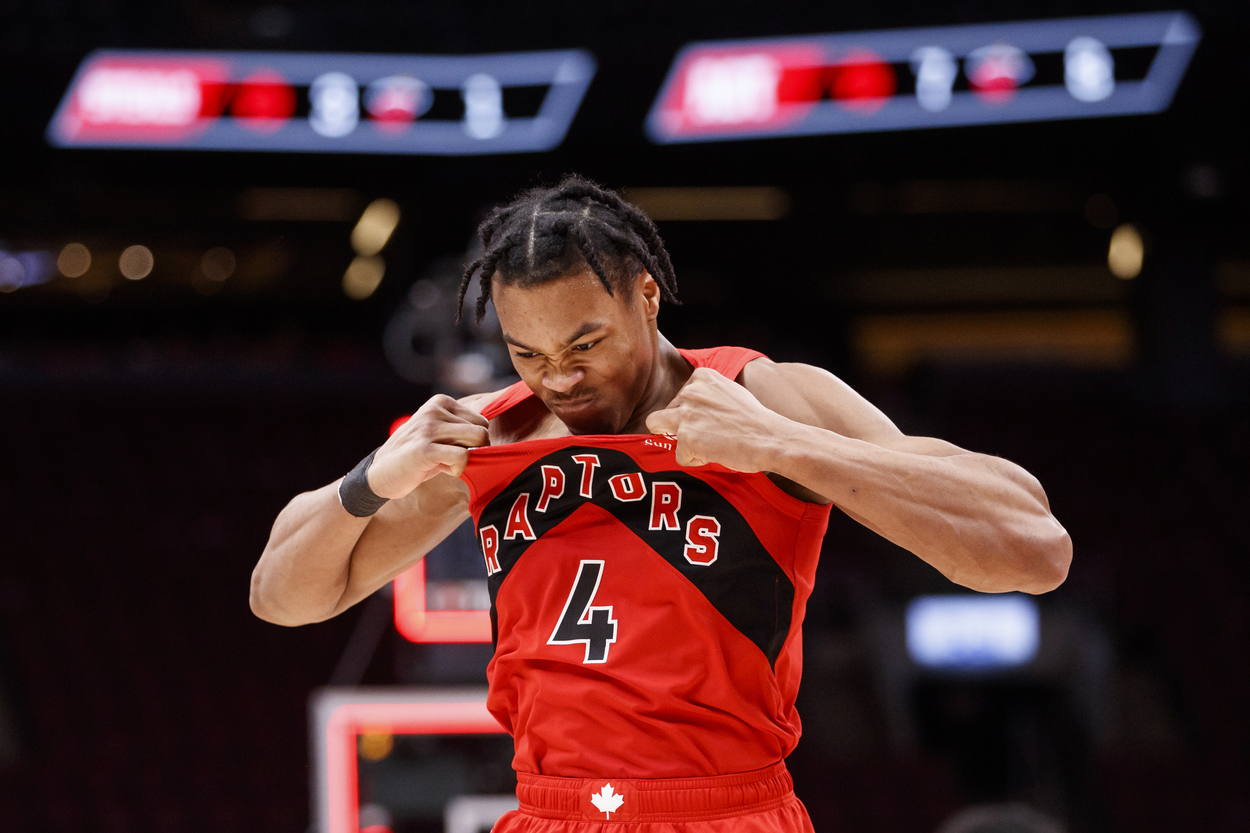 The loss wasn’t the only blow to the Raptor’s Saturday, potentially losing Scottie Barnes is. While the x-rays came back negative, per Nick Nurse, more testing will be done come Sunday (tomorrow).

Barnes reportedly suffered a sprained left ankle in the fourth quarter. That injury left Barnes no choice but to leave the remainder of the game. Despite the injury, Barnes was having one of the best games of his career. Good news, he did not disappoint in his first career postseason game.

His stats were 15 points, 10 rebounds, and 8 assists in 31 minutes. That is very impressive as not many things were going well for Toronto; at least Barnes was balling all out.

No timeline has been made known, it most likely will come out once all testing is done Sunday. This will determine the severity of the sprained left ankle.