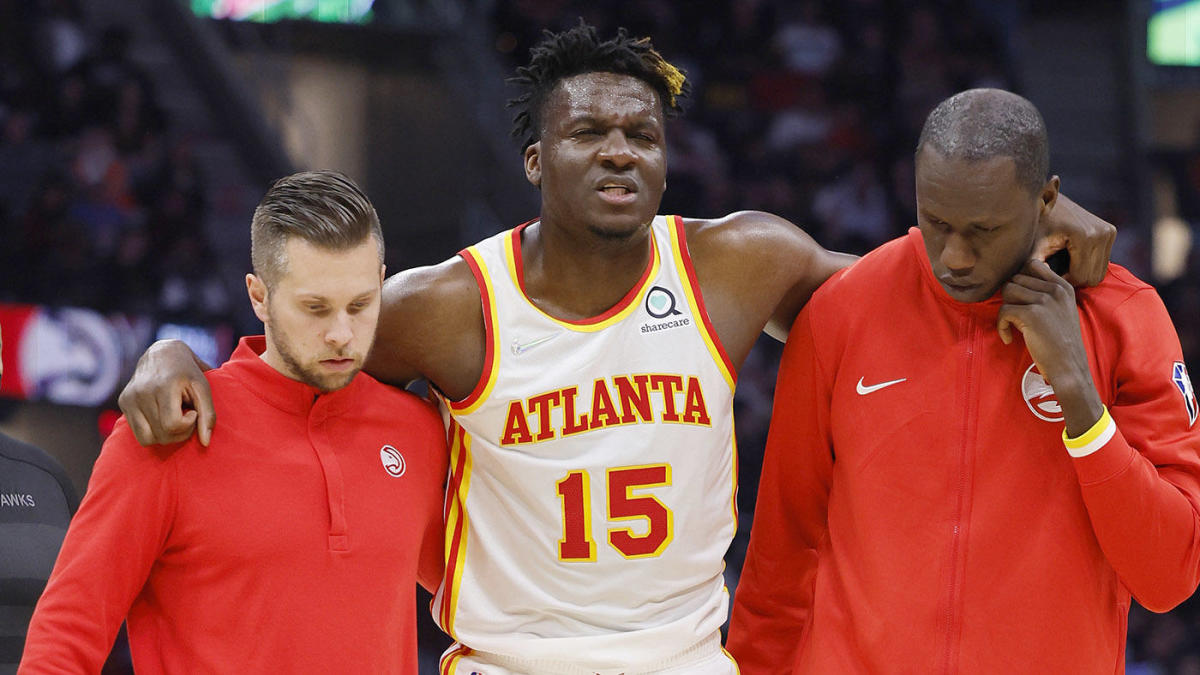 Huge blow to the Hawks as they will have to face the Heat undermanned; that is never how you want to go into things, especially a playoff series. Even though John Collins is attempting a comeback since hurting his fingers and foot, losing Capela just hurts real bad.

The team will re-evaluate the big-man in the week, but things could have been worse. Capela got very lucky when hyperextending his right knee, that could have cost him more time and left his team in some serious trouble.

The expectations are to have Capela back for next week’s games for Atlanta. The Hawks and Heat play Game 1 on Sunday and Game 2 on Tuesday in Miami, with Games 3 (Friday) and 4 (April 24) in Atlanta.