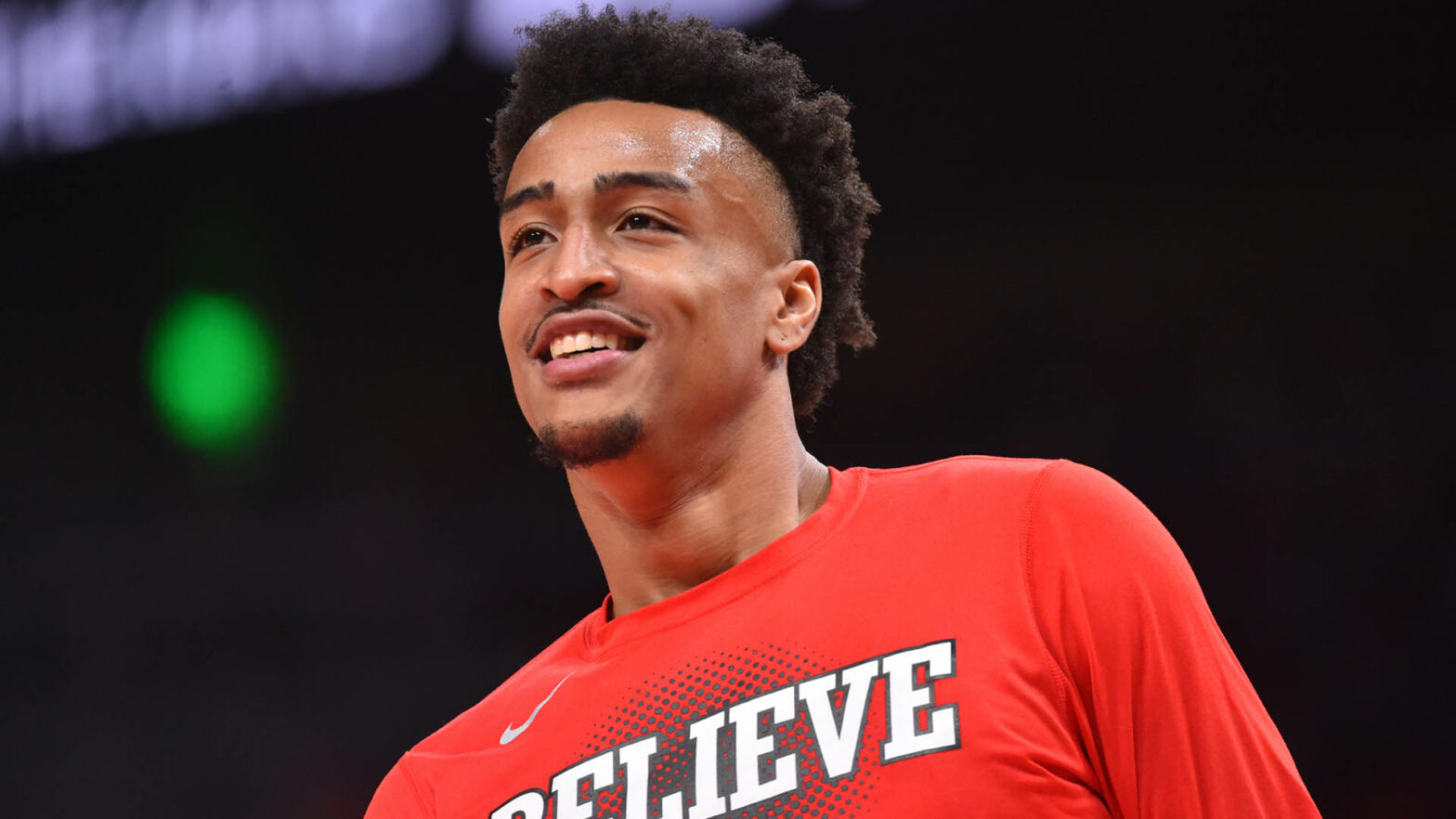 Per the Athletic, the Hawks could be getting back one of their key players. Sadly, Clint Capela will be out for at least a week. But, bigger news is breaking. John Collins could be made available to play in his first game since March 11th. That was when he was dealing with finger and foot injuries.

Collins will be listed as questionable and will try to play. That is the plan, it is to be believed that he would play. This would be a considerable boost for the Hawks, given that they will be without their monstrous center.

If Collins does in fact come back, then he will be put back into the starting lineup.