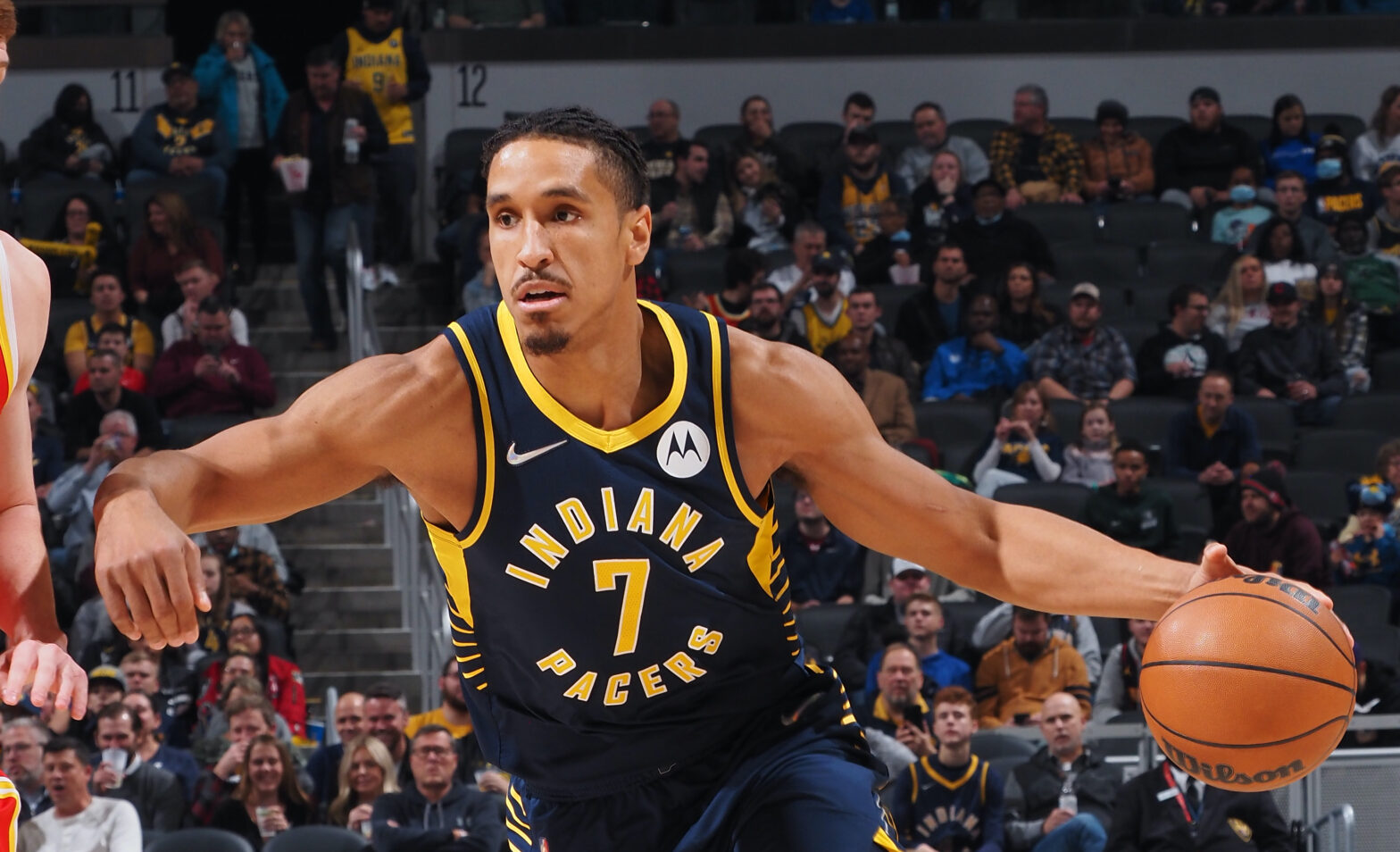 Marc Stein has revealed that there is a great chance of Brogdon getting traded. The Pacers look to move on from the talented player, why? Well, when they signed him to an extension, they thought they could use him. Brogdon is a heck of a player that is currently averaging 19 points, 6 assists, and 5 rebounds per game; but, there are some issues.

Since entering the NBA in 2016, formerly drafted by the Bucks and playing three seasons with them before moving to the Pacers, he has never been healthy. Never once has he completed an entire season 100%, never played 82 games in one season. Injuries have proven to be his downfall, which kills most careers that are plagued by this devastating result.

It is being reported that since Indiana traded for Tyrese Haliburton and Buddy Hield from the Sacramento Kings, they have moved on from Brogdon. Malcolm Brogdon is no longer viewed the same way Halliburton is being viewed; which is the centerpiece of that team. This Pacer’s team is rebuilding, that means that they are wasting no time in figuring out who is going to be the centerpiece.

Halliburton would be that guy, not Brogdon.

Question: Why wasn’t he traded at the deadline a couple of months ago?

Indiana is in rebuild-mode, so if they could have traded him during the 2022 Trade Deadline, they would have. Simple as that.

PODCAST: Predicting the first round and recapping the Play-In
John Collins to test his limits in Game 1