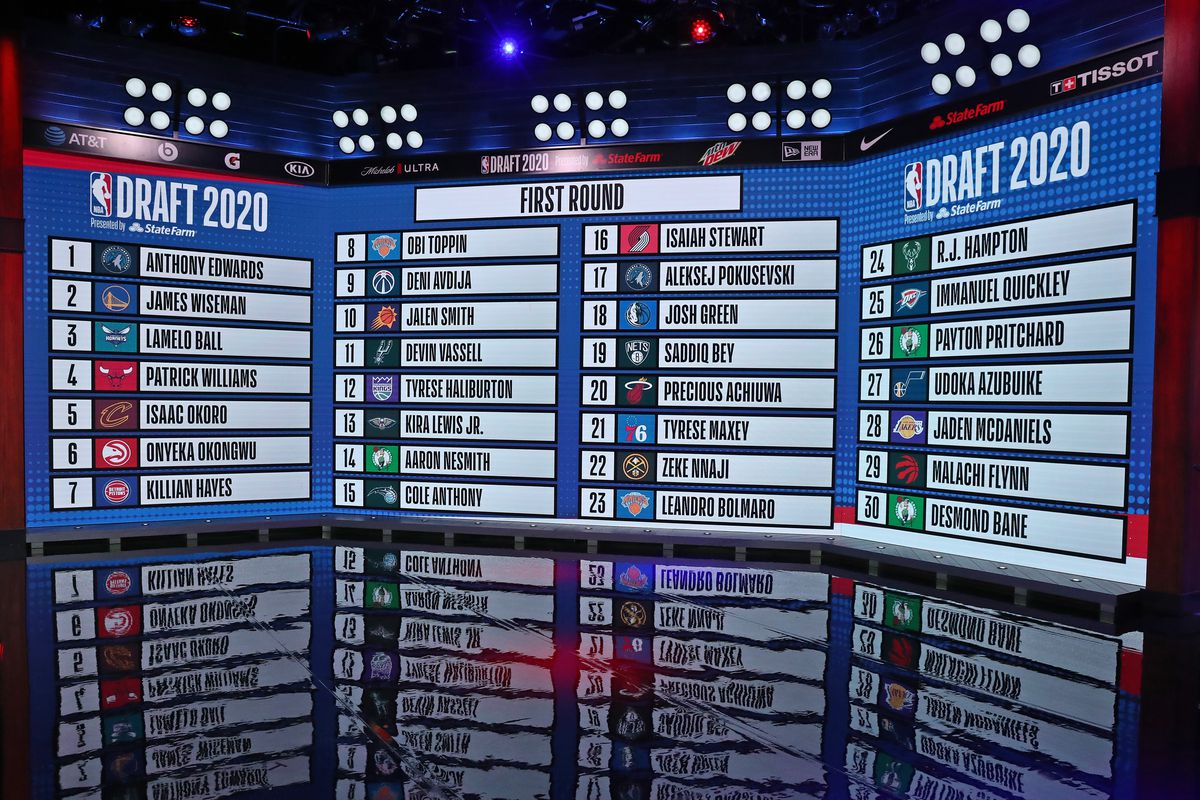 The NBA and NBPA have been busy discussing a new collective bargaining agreement lately and both sides are expected to agree on big things. Mainly through the discussions of allowing high school players to enter the NBA as soon as they turn eighteen.

Per Shams, this is expected to be a part of the next CBA and should come into effect in the year 2024. The original age limit was 19-years-old, which was set back in 2005, however, times are changing to where even younger players can join the NBA.