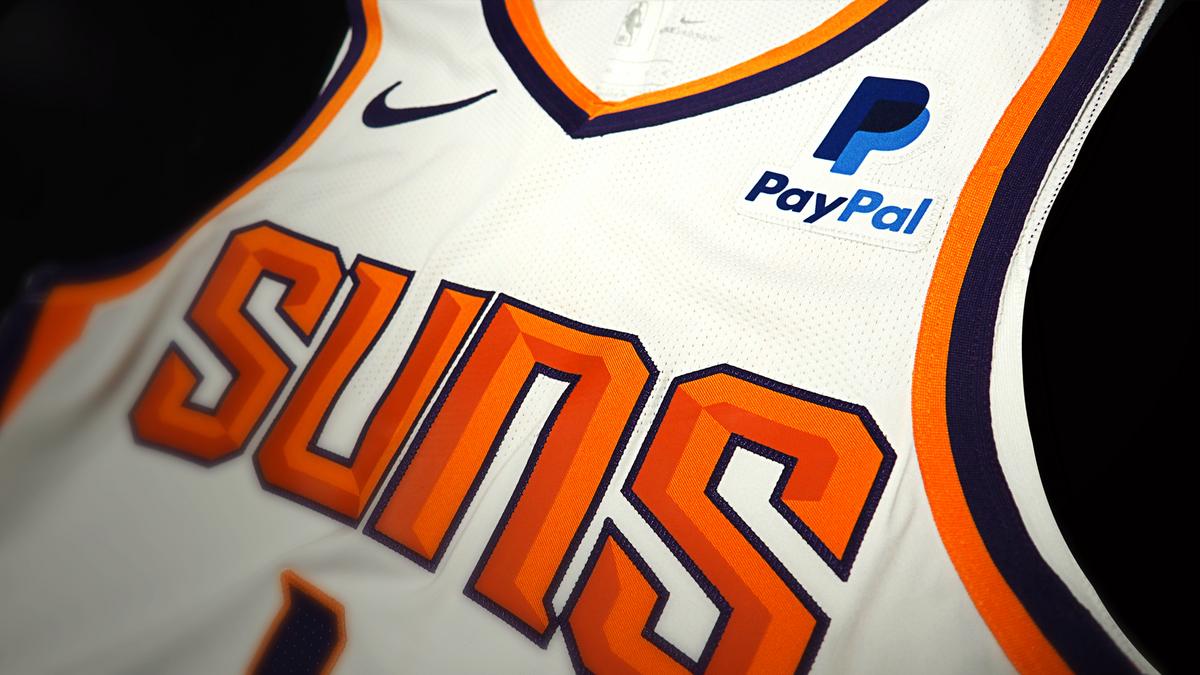 The Suns are in hot waters and dangerous territories since the end of the Sarver Investigation. Players, minority owners, and now companies are speaking out against Robert Sarver. Making the Suns’ decision of what to do next with Sarver, after his suspension, is becoming a lot more complicated.

Sarver has been accused, and found, guilty of racism, sexism, and workplace misconduct of many kinds. For the Suns, while that was bad, it has gotten a lot worse. PayPal, which stands against all the things the man is guilty of, is ready to pull the plug on its partnership with the Phoenix Suns.

They have made it very clear that if the Suns allow Sarver to continue his role as owner, then they will not be renewing its sponsorship. PayPal was known as the Suns’ jersey patch sponsor.

The company’s sponsorship deal with Phoenix, which began in 2018 and includes the WNBA’s Phoenix Mercury and Spanish soccer team Real Club Deportivo Mallorca, all owned by Sarver, is set to expire after the 2022-23 season.

Per ESPN, the deal between both sides is estimated to be worth $3 million for this season. So the Suns definitely have a decision to make as this will only intensify.