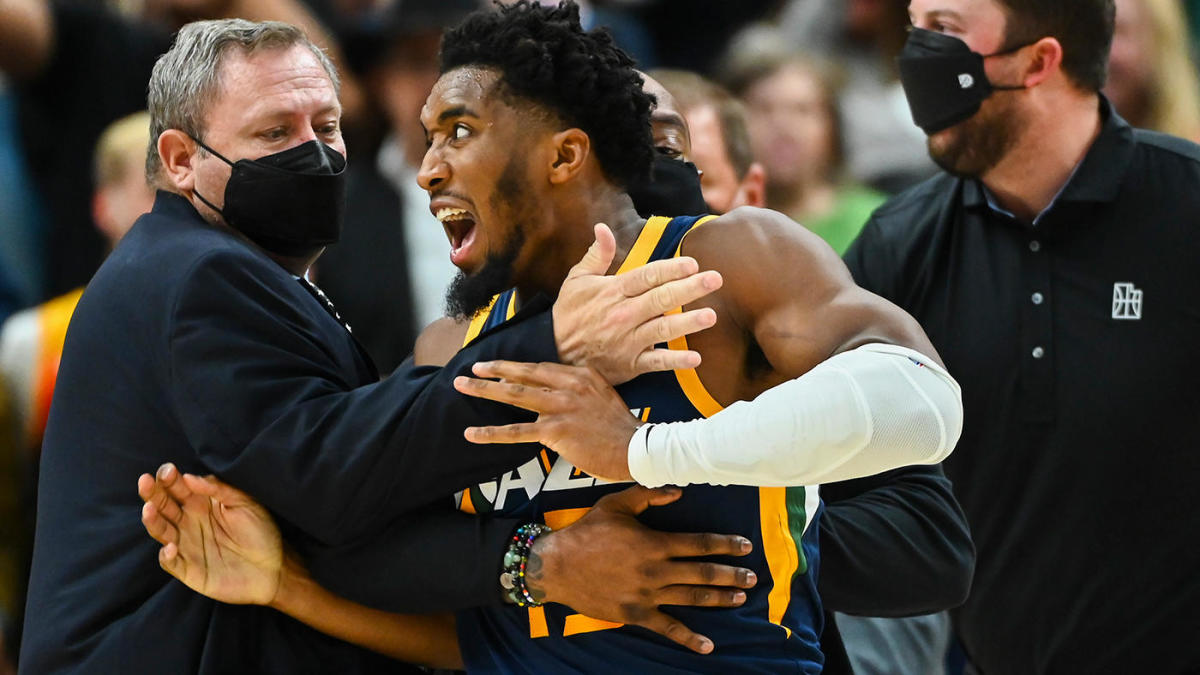 Altercations means money taken and money taken means business! Thursday was seeming like a violence attitude between the Pacers and Jazz; the NBA handed out $110,000 dollars in fines to four players that were ejected for their brawl.

During the brawl we saw four players in that scrummage: Donovan Mitchell, Rudy Gobert, Myles Turner, and Joe Ingles. Gobert got the biggest fine out of them all, which would have been $35,000 dollars. Ingles got slapped with a $30,000 dollar fine, Turner got fined $25,000 dollars, and then Mitchell with $20,000 dollars.

Reasons for these hefty fines:

Gobert received the heaviest fines as he engaged and began the altercation. Turner got fined for escalating the matter, as he was the one pushed and pulled by Jazz’s Gobert. Mitchell verbally taunted an opponent that cost him money, and lastly, Ingles was fined for wrongly making contact with a referee. However, no punches were thrown as both sides gathered in the middle of the court.