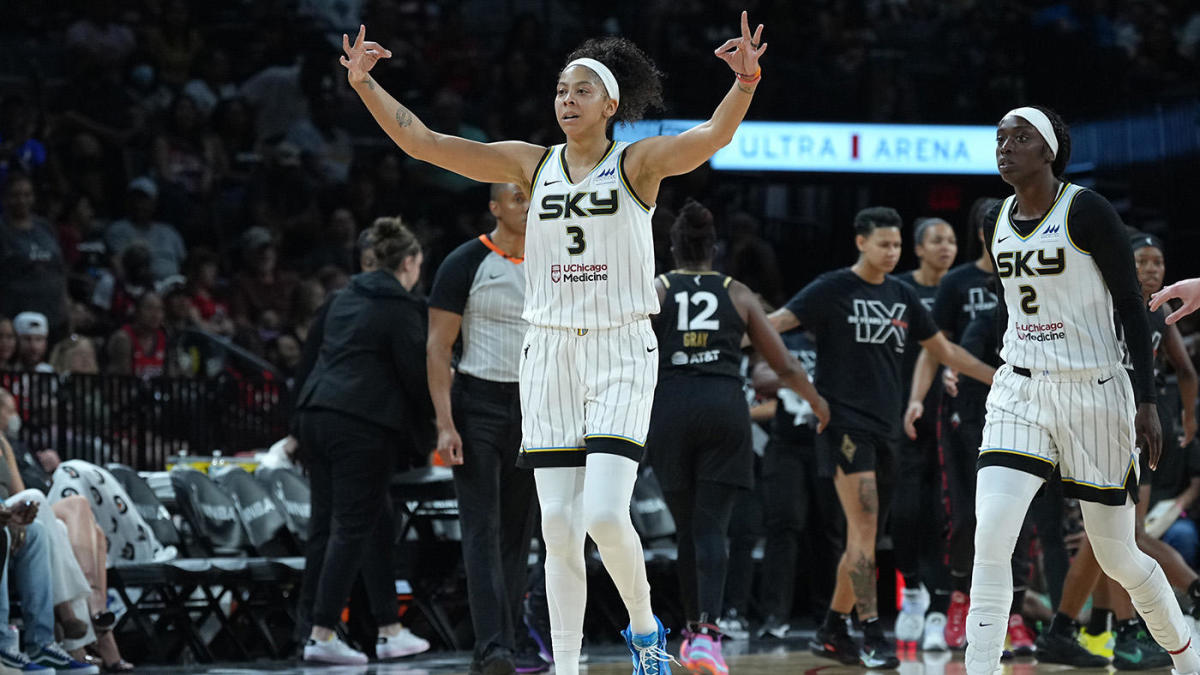 The Chicago Sky completely dismantled the New York Liberty today as the final score was 100-62. The series is now tied up at one apiece and that allows for sudden death to happen for both teams now. Kahleah Copper, Courtney Vandersloot, and many others paved the way for the Sky to stay alive for another game.

Copper had 20 points, Vandersloot had 16 points, Azura Stevens had 14 points, and Candance Parker came in with 12 points and 12 rebounds. Those four completely killed off whatever momentum the Liberty had come in Game 2 of this first-round matchup.

It was over since the first quarter; not even kidding with you all. Chicago was up 31-10 against New York, something you don’t see that much in the WNBA altogether.

Since that happened, they maintained such a blowout and stretched it out further, a new WNBA playoff record by winning by 38 points.

The teams will play on Tuesday in New York, with a trip to the WNBA semifinals at stake. Fans will be watching as it all comes down to who wants it more. That game can be watched on ESPN.