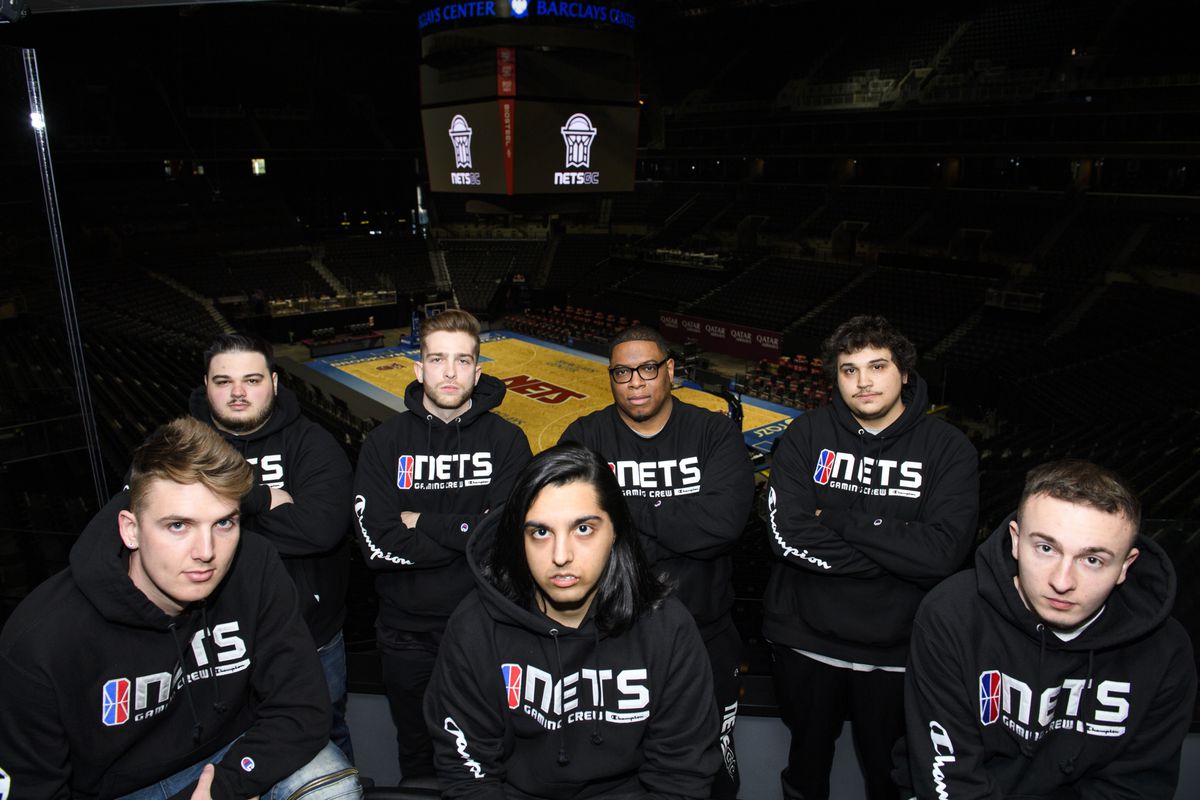 The first pick went to the Hawks Talon, now the second pick has gone to the Brooklyn Nets GC. Their generated pick came through the NBA 2K League draft lottery as they only had an eight percent chance of winning that pick.

Turns out all you need is eight percent to get lucky like that. The Nets GC is affiliated with the Brooklyn Nets, the NBA’s established franchise.

The 2023 NBA 2K League draft date has not been announced yet.

BREAKING: Hawks Talon secure 1st overall pick
What if Draymond Green played in the 1990s? | What If NBA 2K23