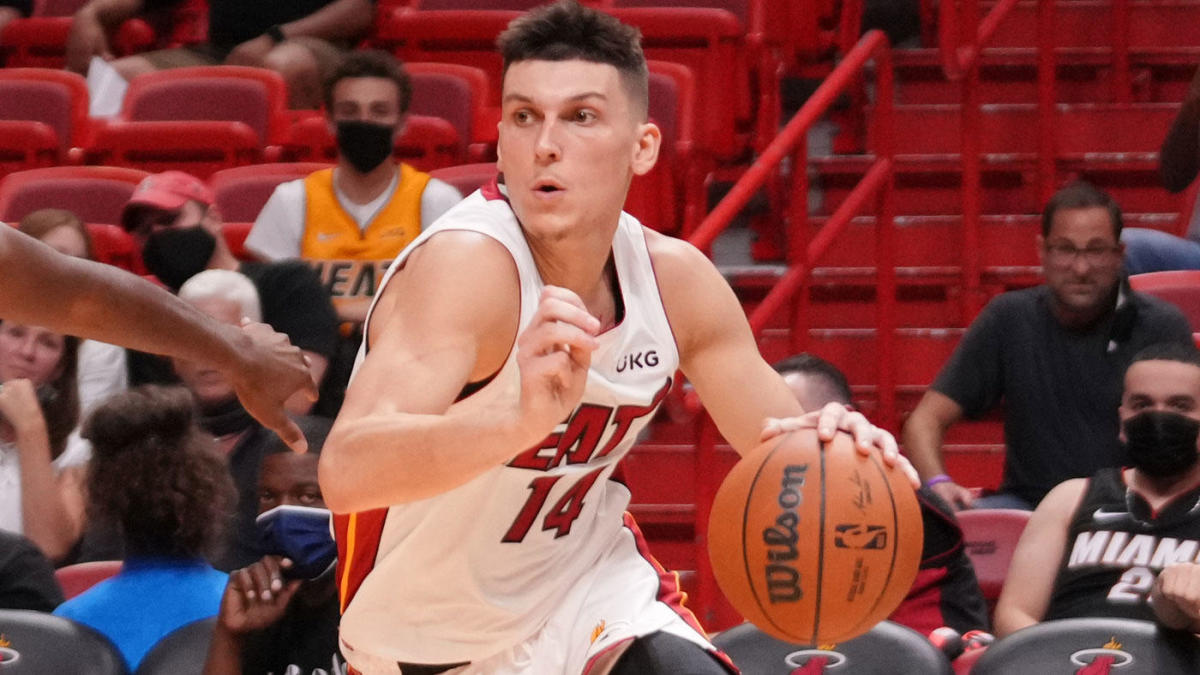 The results are in and the voters have crowned Herro winner of the Sixth Man of the Year award. Herro, despite coming off the bench, was able to beat Cam Johnson and Kevin Love. However, the term “beating” does not give proper justice to the smackdown laid down. Tyler Herro destroyed them, demolished them. The points weren’t even close – for first-place or for total points.

What gave Herro this edge on everyone?

Simply, he led the team in both fourth-quarter points per game (5.6) and clutch points per game (2.3). He was a fourth-quarter player. This team was able to put Herro in a good spot to allow him to thrive in what he does best… make shots and become an impact player beyond the realms of possibility. He has transitioned himself into being a good impact player that has been pretty consistent all season.

Here is a fun fact for the day:

Mark Jackson and others deemed finalists for Kings’ HC job