Briann January is switching coasts as the Storm are going all-in! 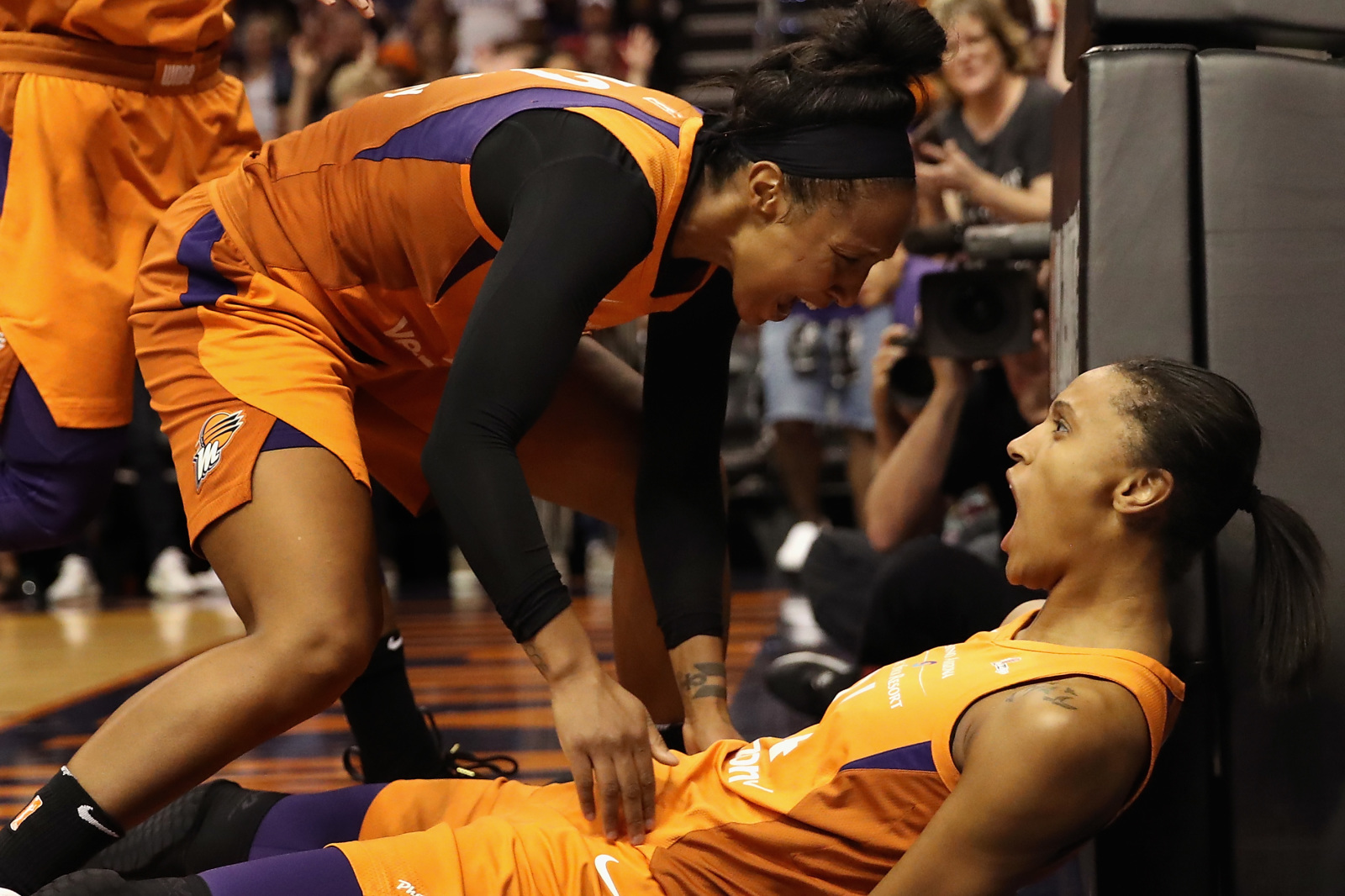 Briann January is switching coasts as the Storm are going all-in!

Briann January is switching coasts as the Storm are going all-in! The 35-year-old is currently finalizing a deal to become a player of the Seattle Storm. She originally played the last two seasons with Connecticut but now is jumping ships to Seattle.

It is very interesting to point out that the unrestricted free agent will be finalizing a deal that may or may not be her last. While it is all speculation, it is a matter of time until we see her hang up the shoes and call it a career. Plus, we do not know how long the contract will be for. But can we say that this may be one of the final contracts she accepts? While we do not know this for sure, there is something that we do know.

What we do know is that before players can officially sign contracts, which can happen on February first, both sides can agree verbally to it. This will be a good signing as the team is also looking to sign Courtney Williams; a guard that had much success, and a key piece, to their 2019 WNBA Finals run.

A little backstory on January:

Angel McCoughtry verbally signs with her NEW team!
Mystics is having a breakout player RETURN to their roster!