Mystics is having a breakout player RETURN to their roster! 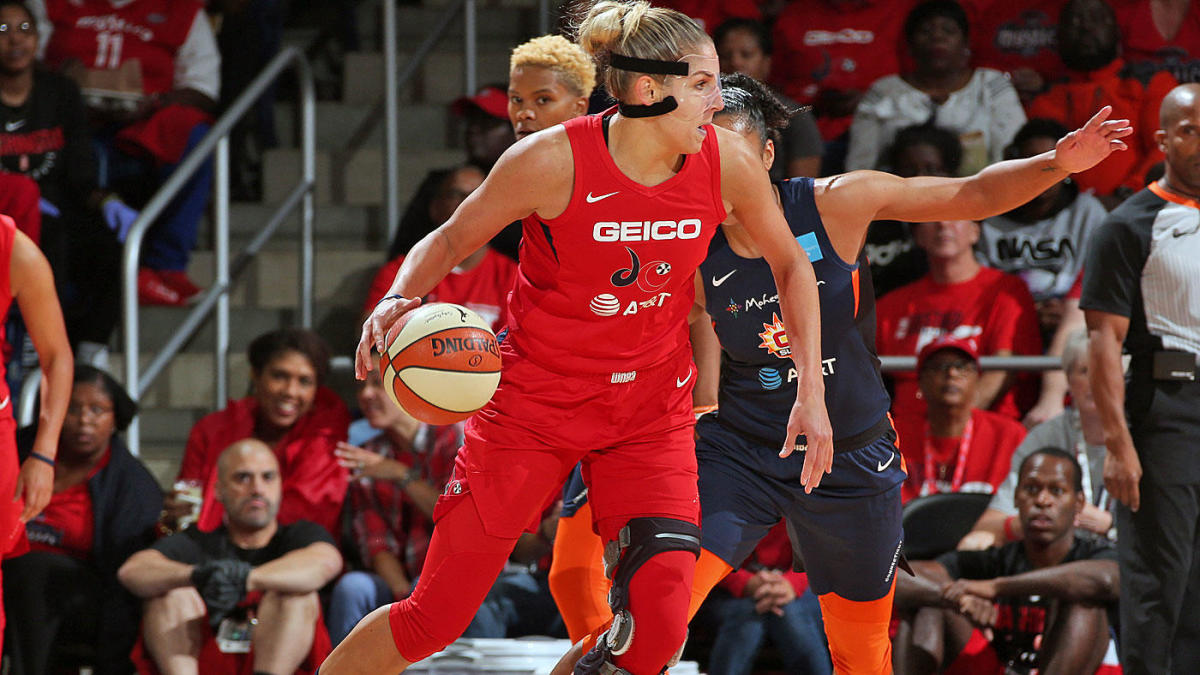 Mystics is having a breakout player RETURN to their roster!

Mystics is having a breakout player RETURN to their roster! Restricted free agent, Myisha Hines-Allen, has been a popular name since the 2020 WNBA Bubble. Why since then? Mainly due to the fact that Hines-Allen has had a breakout season to remember – especially for the Mystics.

Rachel Galligan has reported that both sides are working on finalizing a multi-year contract to have the former 2018 WNBA Draft Pick come back to Washington. Hines-Allen had a career season during that bubble-type season; her stats? Averaged 17 points, 8.9 rebounds, 2.6 assists, and shooting 51% from the field. Plus, impressively, 42.6% from beyond the arc.