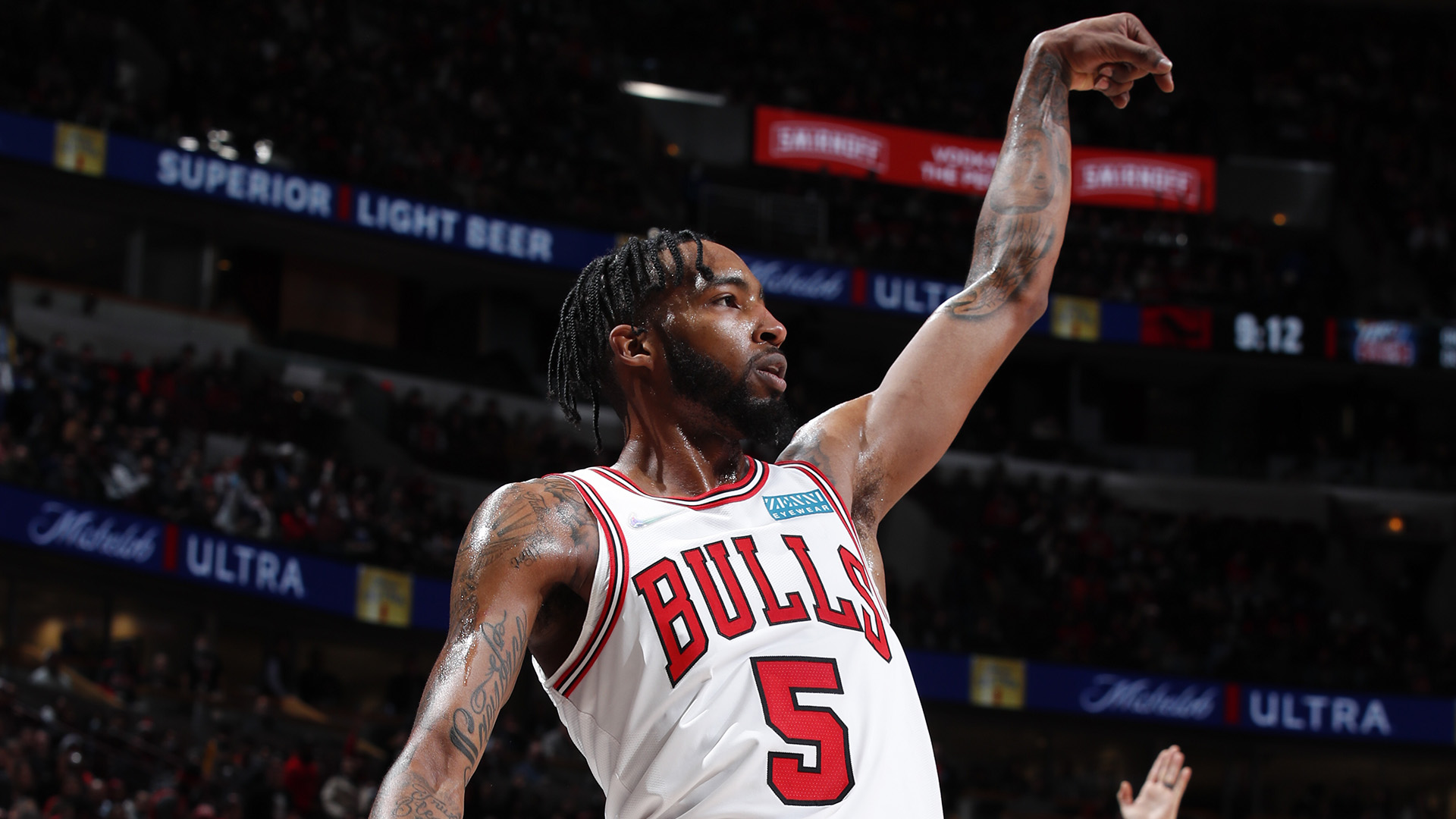 It has been announced by multiple reporters that the Bulls and Derrick Jones Jr. have come to an agreement for a new contract. The contract is set to be two-years, $6.6 million dollars.

Also, as it should be noted, the second year of his contract will be a player option.