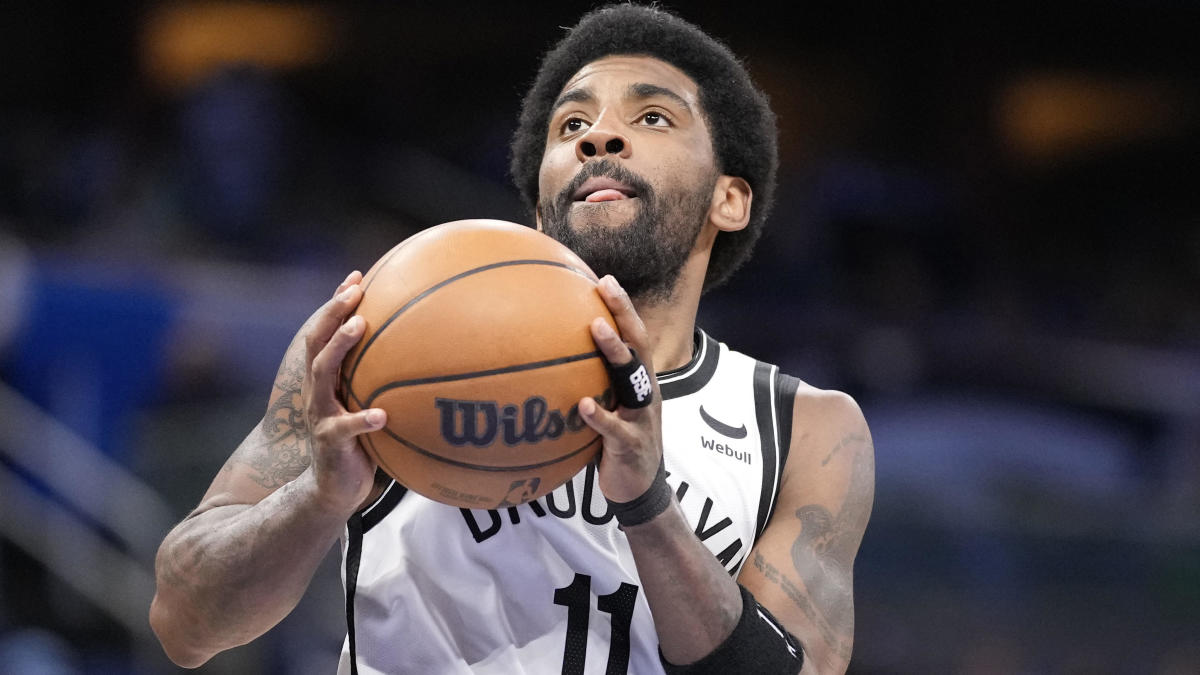 The breaking news, the shocking news, came out yesterday that the Lakers were actively pursuing the Net’s Kyrie Irving. Irving has speculated, before opting into his player option, that he wanted to be traded to the Lakers. Los Angeles was his preferred destination and it will continue to be.

Per Chris Haynes, a deal can be centered around the Lakers receiving Kyrie and the Nets receiving Russell Westbrook. Both players have opted into their player options. Also, coming from Haynes, there is “optimism” that this deal can get done. However, there are obstacles they have to tackle first.

While the Nets are not rushing into this deal; they do have some demands. Which are? Firstly, getting rid of Joe Harris. He still has big numbers attached to his name, while good, they want to dump his contract. His contract has remaining two-years, $38.6 million left on the deal.

Secondly, getting tons of draft picks. They want to be compensated with draft picks like you can’t believe. It appears that they want to be draft heavy through the potential trading of both Kyrie and Kevin Durant. For Brooklyn, the draft is everything to them.

Those are their early-on demands, while the Lakers have different plans in mind. They will trade Westbrook, but Los Angeles does not want to obtain the contract of Joe Harris. Instead, Seth Curry (who is on an expiring contract) is a more desirable player than Harris. Our feeling is the money aspect as there is a clear difference of who is cost-effective and who isn’t.

Like we mentioned before, there are obstacles that need to be taken care of before this trade can go any further. But, and this is a huge but, this trade looks promising and can come to reality.