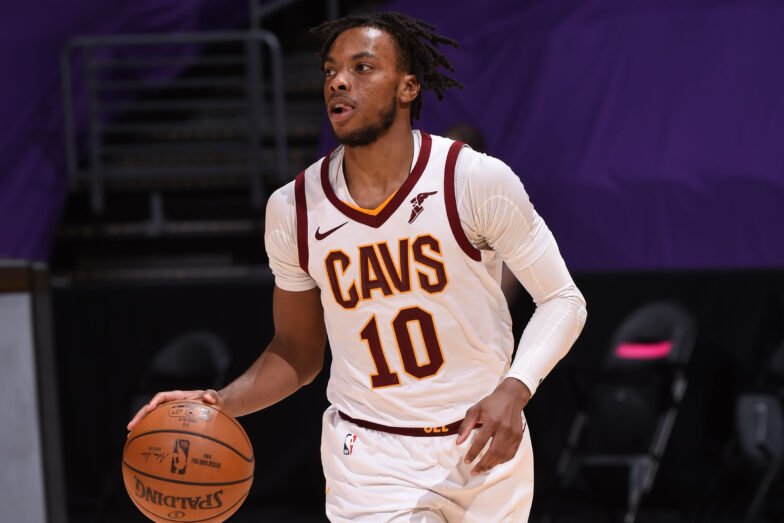 Since hurting his lower back, the Cavaliers and Garland have made the plan to monitor his back throughout the remainder of the season. Now, that does not mean that they are shutting him down. It is actually quite the opposite.

There is a popular belief amongst the team and Garland that he can continue to play, despite battling the injury, and continue as normal. Or as normal as humanly possible. The end goal for the Cavaliers, and Garland, is to make it to the postseason.

Since making the NBA Finals in 2018, Cleveland has not been in the playoffs. That has made the determination and hunger even bigger for this franchise. They have a legitimate shot this year for the playoffs, and it appears that the players and organization have no intentions of giving into anything negative that will impact them come April 16th.

And since the Cavaliers are in the fight for the playoffs, Garland believes he has to play – or at least be out there on the court. Why? Because it is being reported that if he takes the time to heal and recover, he will need to miss the next two weeks. Those two weeks are very valuable as they have a challenging schedule ahead – when factoring the opponents, injuries, road/home games, etc.

CourtSideHeat will keep you guys posted on Darius Garland and his injury as soon as new information is obtained by CourtSideHeat.

Caris LeVert going to miss at most two weeks of basketball due to new injury!
Mavericks-Wright agree on a two-way contract