Luke Walton has been fired by the Sacramento Kings! 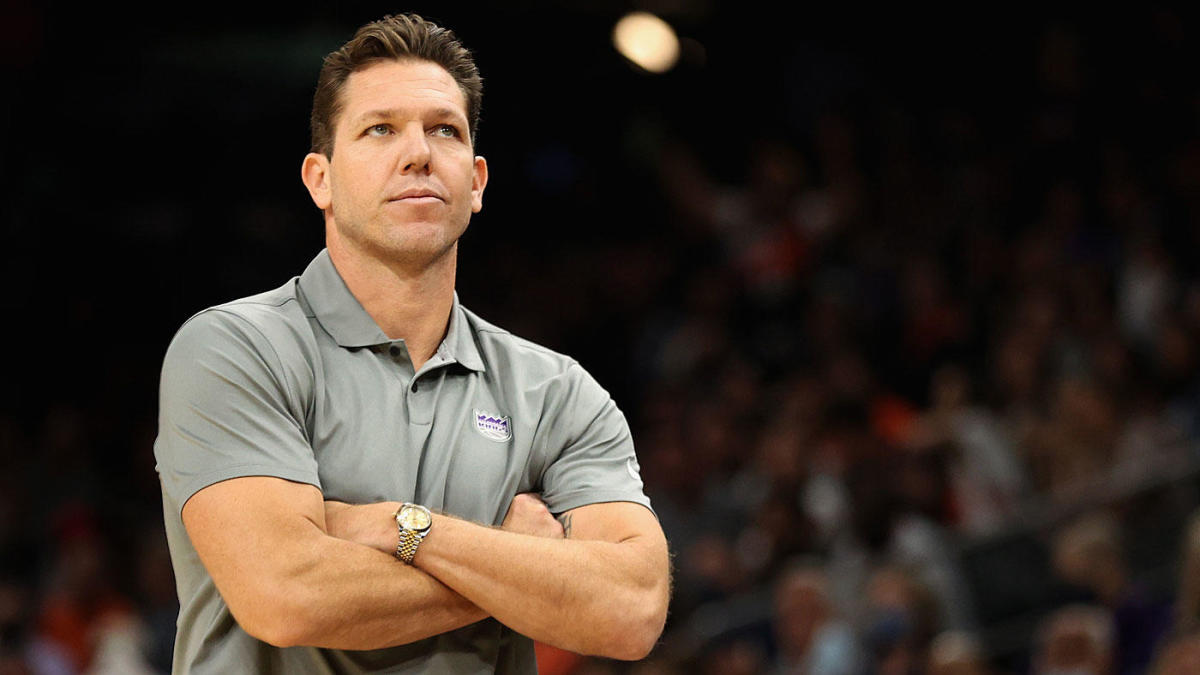 Luke Walton has been fired by the Sacramento Kings!

Luke Walton has been fired by the Sacramento Kings! The time has come as the Kings made the executive decision to pull the plug; something many fans, experts, and even locals were expecting since last season. The Kings have been losing their last seven of eight games, which was one of the biggest contributors to his firing.

From what I said on the podcast, it was only a matter of time if the Kings record did not improve. That was fact and now look where #SacramentoProud is out. Per many sources, including ESPN and The Athletic, Alvin Gentry will take over as the interim head coach for the remainder of the season.

He was apart of his coaching staff before the firing, now, he will be the active head coach for this young group. Since 2006, the Kings have not been in the playoffs and since Luke Walton took over; this team has been 68-93, total record in the couple of years he was head coaching this young-buck team.

We will have continuing updates when it becomes available. Until then, stay tuned as this is going to be a topic until the end.

Michigan-Howard agree on new contract to return as HC!
Jalen Green is shut down for a little bit due to a bad injury!