Michigan-Howard agree on new contract to return as HC! 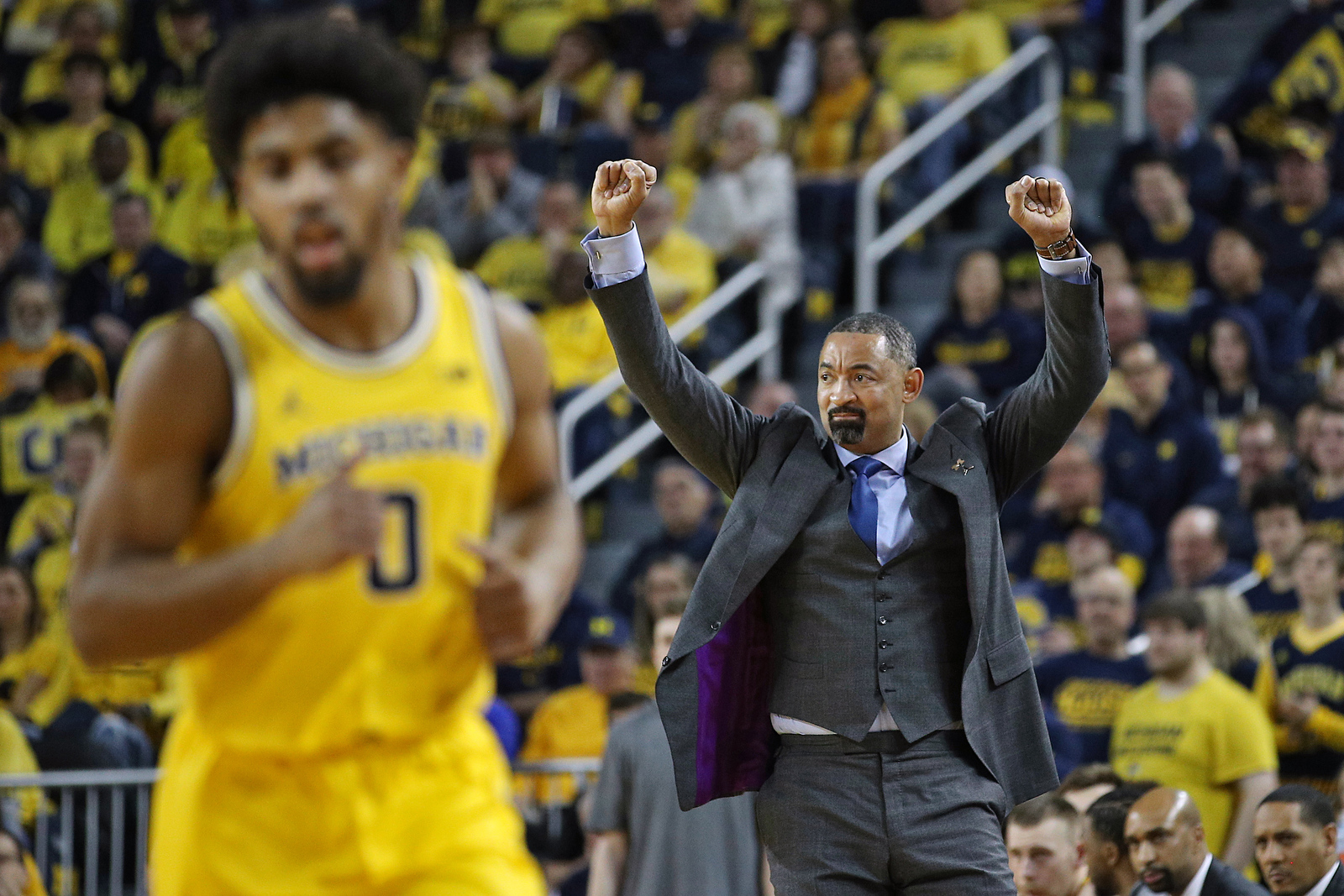 Michigan-Howard agree on new contract to return as HC!

Michigan-Howard agree on new contract to return as HC! Former Michigan, and NBA player, Juwan Howard is not going anywhere for the Michigan Wolverines. How so? Well, first of all, after leading them to the Elite Eight until they lost to UCLA.

Second of all, is the fact that he signed a five-year extension that leads the current head coach through the 2025-26 season. A little background of Howard is that in the early 1990s’ he played for Michigan, then played 20 seasons in the NBA, and now has been coaching the Wolverines since 2019.

Here is what Howard has to say when addressing the new contract given to him:

“I’m honored to be regarded in such a way that the University wished to continue a lasting relationship with me,” Howard said. “It was a surprise when Warde [Manuel] approached me, and it didn’t take long for us to get on the same page. I’m grateful to him, our great University and my talented young men who sacrifice every day. The love I have for the University of Michigan is beyond words.”

Collin Sexton is done for the year!
Luke Walton has been fired by the Sacramento Kings!