Jalen Green is shut down for a little bit due to a bad injury! 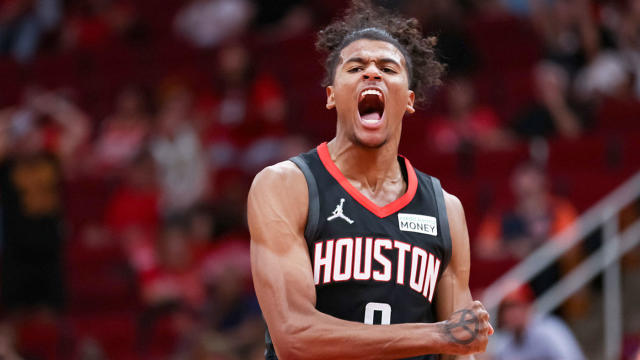 Jalen Green is shut down for a little bit due to a bad injury!

Jalen Green is shut down for a little bit due to a bad injury! The rookie guard of one of the worst teams in the NBA, sorry Houston fans, will be without the rising star – Jalen Green. Green suffered a hamstring injury will that will keep him out of competition for at least a week, hopefully the injury isn’t too impactful to where it keeps him out for an extended amount of time.

The rookie is averaging 14 points per game from 38.2% from the floor as the 2-16 Rockets are hoping to get something from this pitiful start. This team here snapped their 15-game losing streak in an impressive, yet shocking, win over the Bulls. Silas’s team is looking to rebound.

Can they? Hopefully, but they will have to do it without Green for the next week.

Luke Walton has been fired by the Sacramento Kings!
Joe Harris is done and the timeline ain’t pretty!