Joe Harris is done and the timeline ain’t pretty! 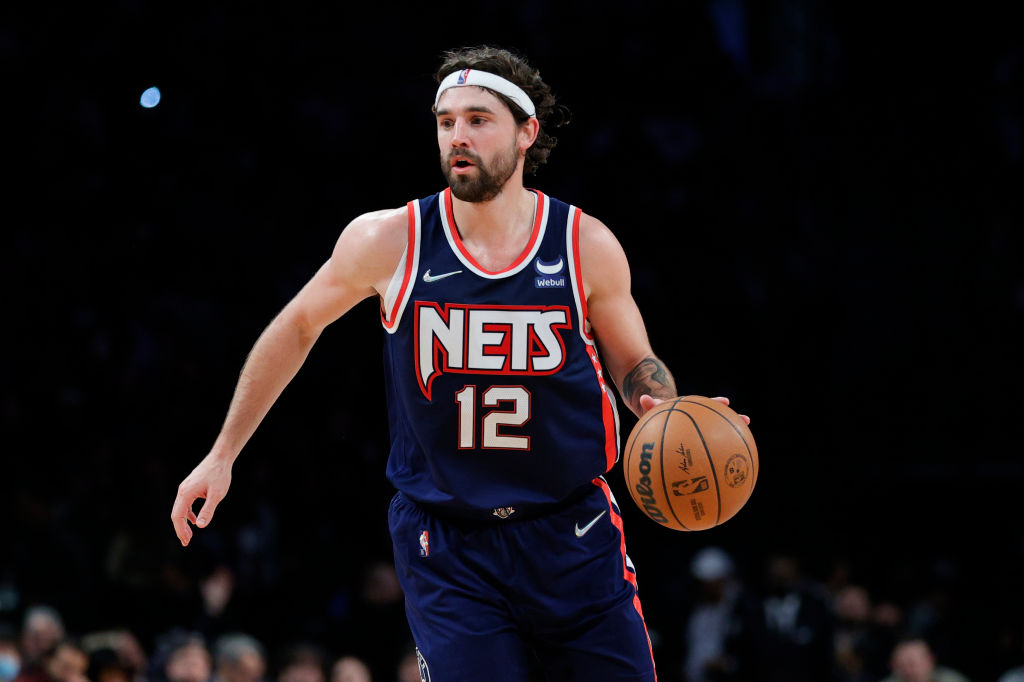 Joe Harris is done and the timeline ain’t pretty!

Joe Harris is done and the timeline ain’t pretty! The Brooklyn Nets are trying their best, but is their best the best they got? Kevin Durant is already working overtime, players are injured, no Irving, and now Harris (arguably the best three-point shooter on that team) is done.

The timeline was given after having arthroscopic surgery on his left ankle, the timeline? It projects the shooter to be out between four-to-eight weeks; in simpler terms, a lot of games.

Currently, Harris is averaging 11 points, but more significantly, the prolific shooter is swishing 46.6% of his three’s for this season.

All the Nets can do now is just wait and try to get through this onslaught of brutality – current game is against the Knicks.

Stay tuned for more as CourtSideHeat will be breaking it down…. Without fail!

Jalen Green is shut down for a little bit due to a bad injury!
Tough luck for the Heat/Bam Adebayo as surgery is not what they needed!