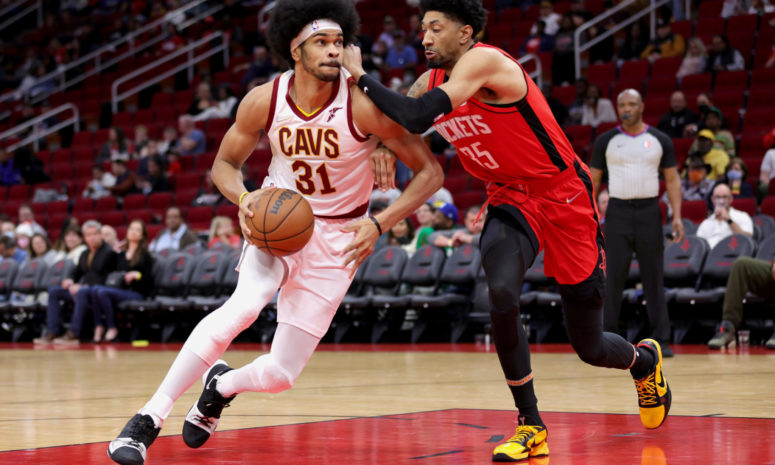 Earlier it was reported he was going to test things out through the pre-game warmups, but now things have progressed to a go for tonight’s game. Since breaking his finger on March 6, Allen has not played a single game. No doubt this is a huge return for the Cavaliers as they are fighting for their lives to stay alive, this game will determine who faces the Heat (and who goes home).

The intentions was to always have him warm-up, to see how he does, then make the final determination before the game. Ten minutes before the game is good enough as we now know Allen will be playing.

Cavs lost to the Nets 115-108, to now be forced to play in an intense game that decides their fate – along with the Hawks.

Hawks-Cavaliers are scheduled for today at 4:30 PM AZ Time.