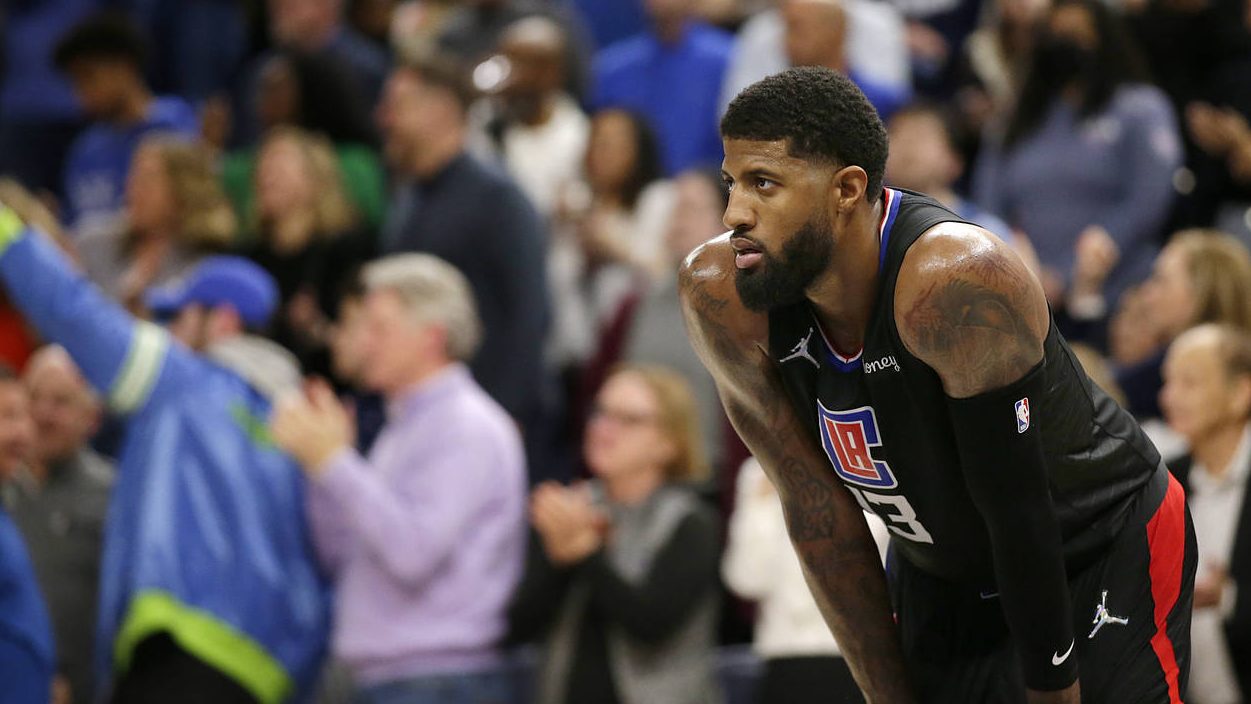 Early this morning it was reported by many, including CourtSideHeat, that the Clippers will be without Paul George ahead of this important game. The Clippers have confirmed that George has indeed tested positive for COVID-19. That means that he is out and put into the Health and Safety Protocols.

The Clippers are going to be short-handed, both Kawhi Leonard and Paul George will not play in this game. We already knew about Leonard, however, this is an extreme blow for the Clippers when it comes to George.

Whoever wins this game tonight will move onto face the Phoenix Suns in the first round of the NBA Playoffs. It will be either the Clippers or the Pelicans.

That game is going to be on TNT at 7:30 PM AZ Time as the Clippers will need to pull out something miraculously.

Jarrett Allen to play in tonight’s game verses the Hawks
PODCAST: Predicting the first round and recapping the Play-In