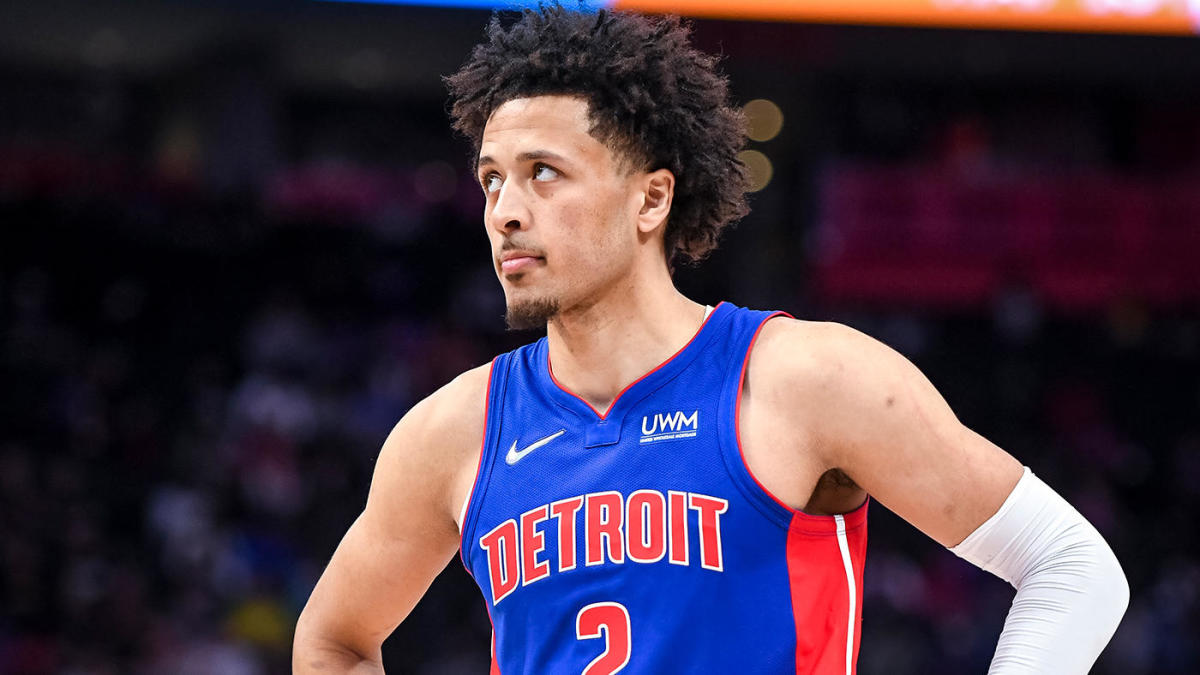 Cade Cunningham ENDORSED by Former Cowboy Great! Dez Bryant, former NFL wide receiver that has had a great career, is hyping up Cunningham. This came a little after the Suns-Pistons game as the outcome wasn’t what Detroit wanted; however, you may be having a potential ROY on your roster come next season.

This is something to take note as Cunningham had 21 points and 4 assists in 25 minutes. Not to mention his season averages so far is 15.7 points and 5.3 assists per game off of 39.7% from the floor. He is putting up great numbers and CourtSideHeat ranks him within the top 3. Following closely behind Evan Mobley and Scottie Barnes.

At the end of the day, Bryant is speaking loudly what many of us is thinking internally. Truthfully, I believe he has a shot and that would give jolt to the city of Detroit, Michigan.

Let’s see who else on social media is joining this movement for Cade Cunningham as the next Rookie Of The Year.

Draymond Green SIDELINED again as his recovery date is MOVED backwards!
Lonzo Ball SHUT DOWN as he is opting for surgery!