Lonzo Ball SHUT DOWN as he is opting for surgery! 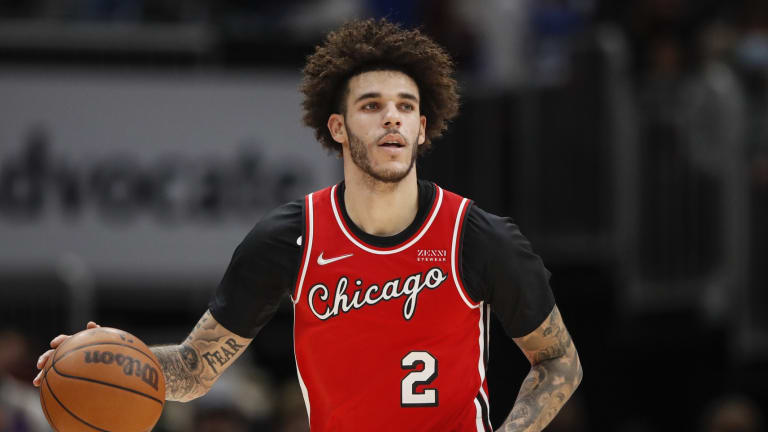 Lonzo Ball SHUT DOWN as he is opting for surgery!

Lonzo Ball SHUT DOWN as he is opting for surgery! The Bulls are not too thrilled as their starting point guard will be out for an extensive period of time. Ball, who signed with the team on August 9th of 2021, is now having to face considerable time off due to injury.

Names such as Alex Caruso and Zach LaVine, have also taken turns of being injured and/or having COVID-related issues.

The injury for Ball surrounds his left knee as he will be opting for arthroscopic surgery; the expected timeline for Ball is between 6 to 8 weeks. It is worthy to mention in his early years in the NBA, with the Lakers, he suffered a torn meniscus that forced him out of a few weeks. Good news for the up-and-coming point guard, he was able to kick off training camp.

Overall, the Bulls will be looking to add to their momentum as they want to do it quickly and effectively without Ball. Key for the Bulls is to do it wither without their stars; adding consistency in the mix too.

CourtSideHeat will continue to provide updates as given, however, for now, we can just wait and see what happens during their break from Lonzo.

Cade Cunningham ENDORSED by Former Cowboy Great!
DeMarcus Cousins has signed a contract with the Nuggets!