DeMarcus Cousins has signed a contract with the Nuggets! 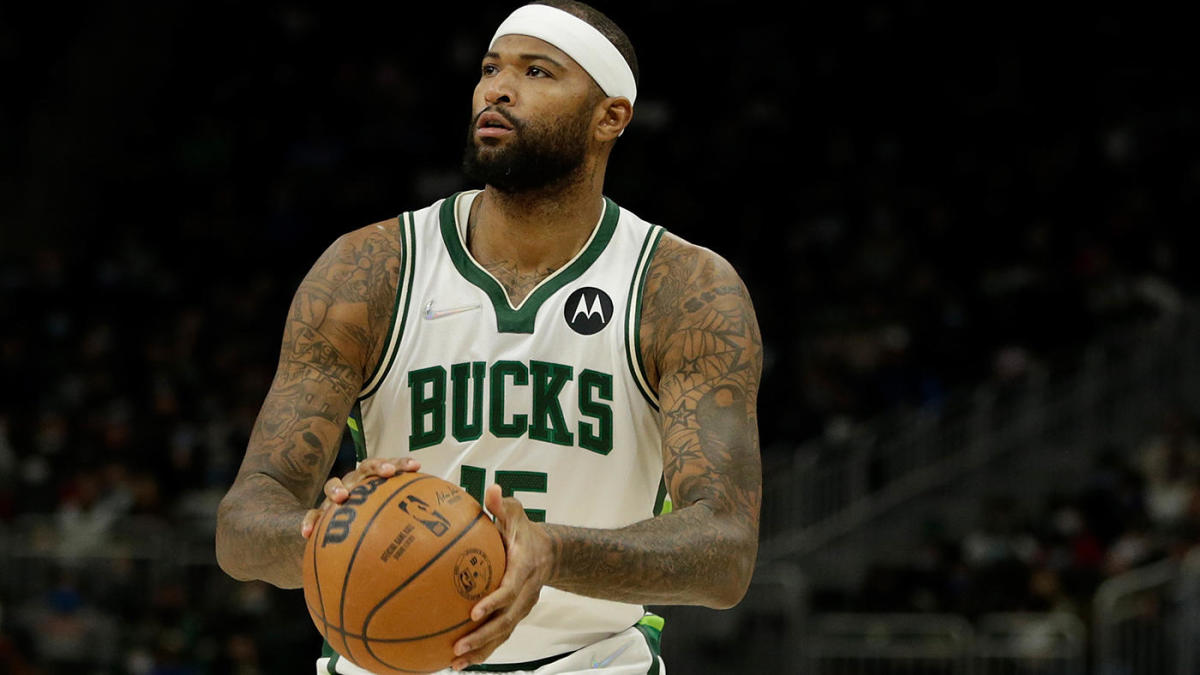 DeMarcus Cousins has signed a contract with the Nuggets!

DeMarcus Cousins has signed a contract with the Nuggets! Since his departure with the Bucks, when they didn’t want to guarantee his contract, a new opportunity opened up. Denver and ‘Boogie’ Cousins have been talking with the franchise for the past two weeks and now they have confirmed a deal.

The contract will last for 10-days, but to get a good showing in with Denver; Cousins will be able to play in six of their games. Including the one that is scheduled for tonight, Friday, against the Memphis Grizzlies.

In 17 games for the Bucks, Cousins put up 9 points and 5 rebounds. A great showing considering the fact that Cousins has been battling injuries and hasn’t been on a concrete team in ages.

Lonzo Ball SHUT DOWN as he is opting for surgery!
Stephen Curry HITS IT AT THE BUZZER and SECURES his first buzzer-beater of his CAREER!