Confidential hotline to be created amid Robert Sarver Investigation! 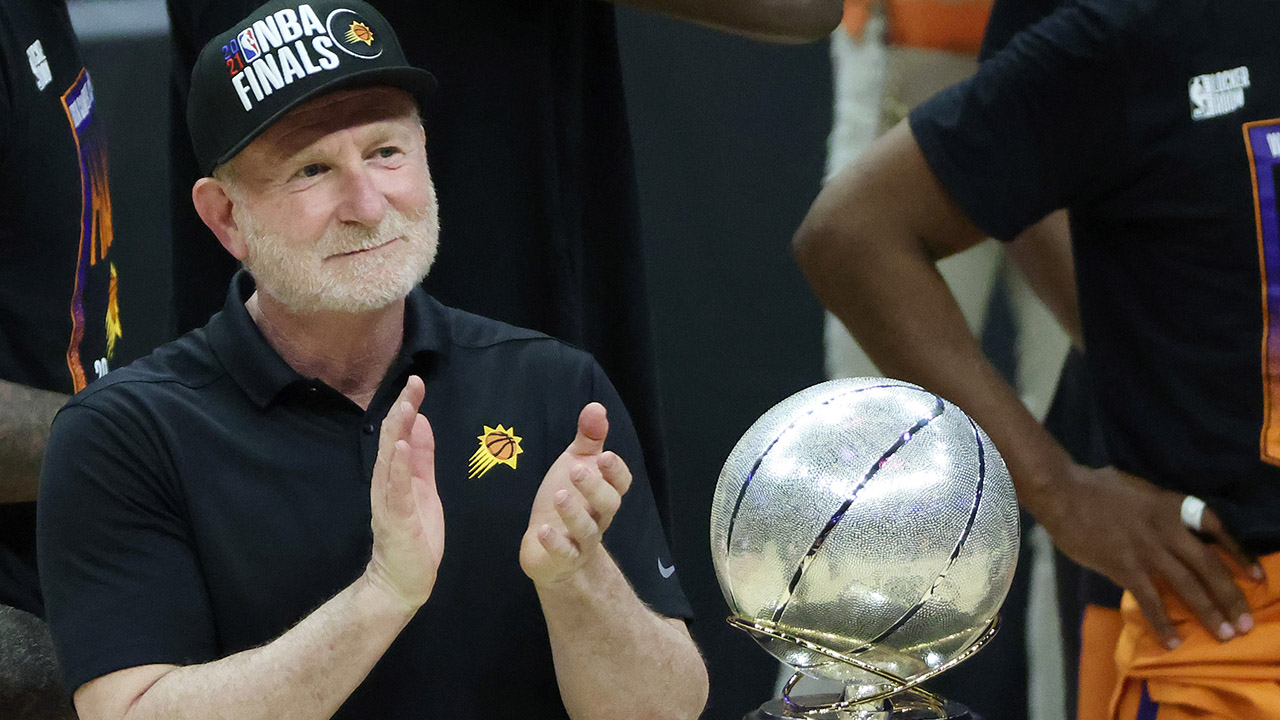 Confidential hotline to be created amid Robert Sarver Investigation!

Confidential hotline to be created amid Robert Sarver Investigation! With this investigation taking us into month number four, we are finally getting some updates as this case has been radio silent. To bring everyone up to speed, many claimed that Sarver was a racist, sexist, and other things like that. Now, those are all claims as the NBA is trying to sort out the facts from the false claims.

During this serious investigation, we finally get into some of the stuff that is taking place. Today, we have found out that a confidential internal hotline for employees of the Phoenix Suns. Why? It is due to the fact that many complained about HR not being on their side, and if they spoke up then they could face devastating consequences. Many cons instead of pros when breaking down these allegations.

What will the hotline be used for?

It’s no secret what this hotline will be for; heck, it is stated within the name itself. The main point of this hotline is to make sure the employees have a safe-space to freely express their complaints without feeling the pressure of something bad happening to them. Note: this hotline is not ready yet. It is in the making, however, expect to be up-and-running come the next few weeks. That is per ESPN.

Also, as it should be pointed out. We do not know when this investigation will be wrapping up. This could be done in a month, two months, or in the next five months. It will be interesting what the final verdict is and what will happen to Sarver. Until then, we, CourtSideHeat, will continue to present the updates as given.

Before you go… check out what this Suns’ insider had to say about all of this:

Here is what REALLY HAPPENED in this toxic environment: https://courtsideheat.com/toxic-environment-insider-tells-all-that-experienced-the-sarver-drama/

Today could be the day to see Anthony Davis return to the LakeShow!
Shai Gilgeous-Alexander will be sidelined during the All-Star Break!