Dario Saric tears his ACL in Game 1 of The NBA Finals! 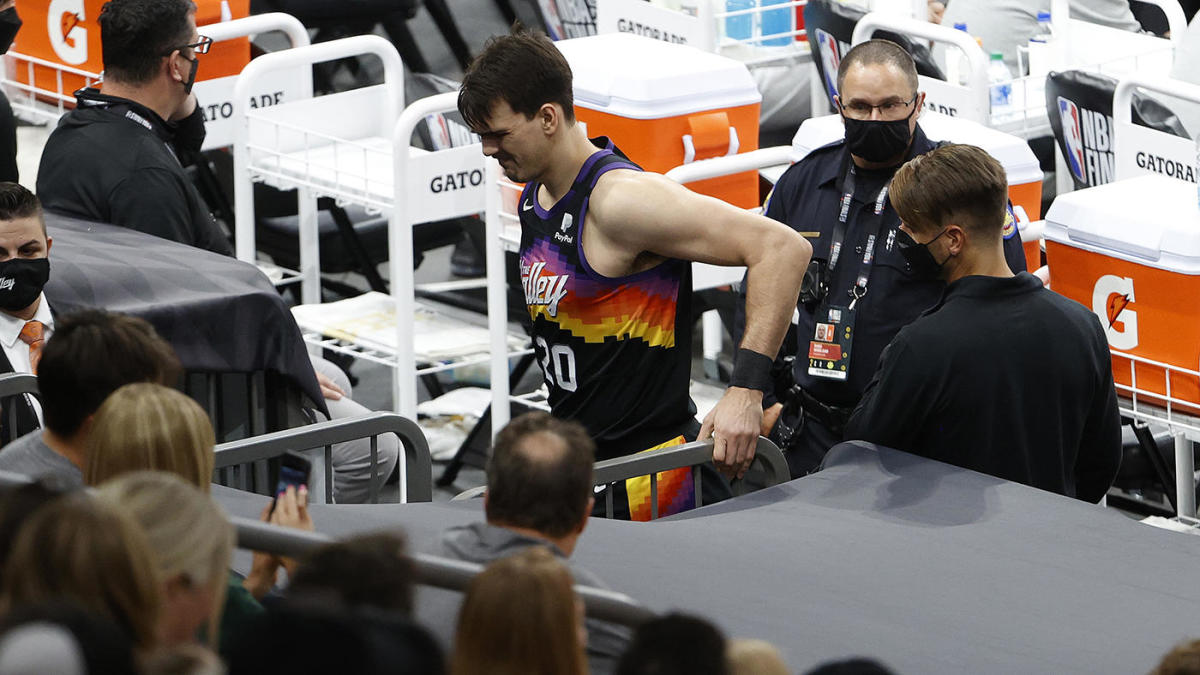 Dario Saric tears his ACL in Game 1 of The NBA Finals!

Dario Saric tears his ACL in Game 1 of The NBA Finals! The Suns won the first game of the this year’s NBA Finals against the Bucks, however, it came at a cost. While this is not ground-shaking news, this injury is not meant to off balance the wonders of the universe; but for the Phoenix Suns’ second unit, this could be something.

Saric had his ACL torn in his right knee, that was in the opening minutes of Game One. He is out indefinitely as an ACL tear is non-recoverable without months of rehab, especially when your body has been going through tons of bumps, bruises, and just physical wear and tear.

With him being out of the lineup for the second unit, the Suns will need a new battle plan. What will they need to do? Obviously, they will be splitting his minutes with someone his size and position. I believe the two players that will be given the minutes will be Craig and Frank “The Tank” Kaminsky. Because your going to have to cover Brook Lopez, because he plays like a traditional center. He can play tough ball and you have to isolated his game and truck over him, that is why you need these two players.

Monty Williams will show what he has in store ahead of tomorrow’s matchup against the Bucks – the final home game before taking off for the three-day rest to Milwaukee. Game Two, who takes it? We will find out tomorrow on ABC.

Also, join now and get your first three (3) days FOR FREE. Save huge, go large, and become the insider you were always meant to be. That’s a true membership, only here… NO UPSELLS! Legit content, great news, and exciting times ahead! So, what are you guys waiting for? The doors are open, only CourtSideHeat!