Chauncey Billups hired as new HC for the Blazers! 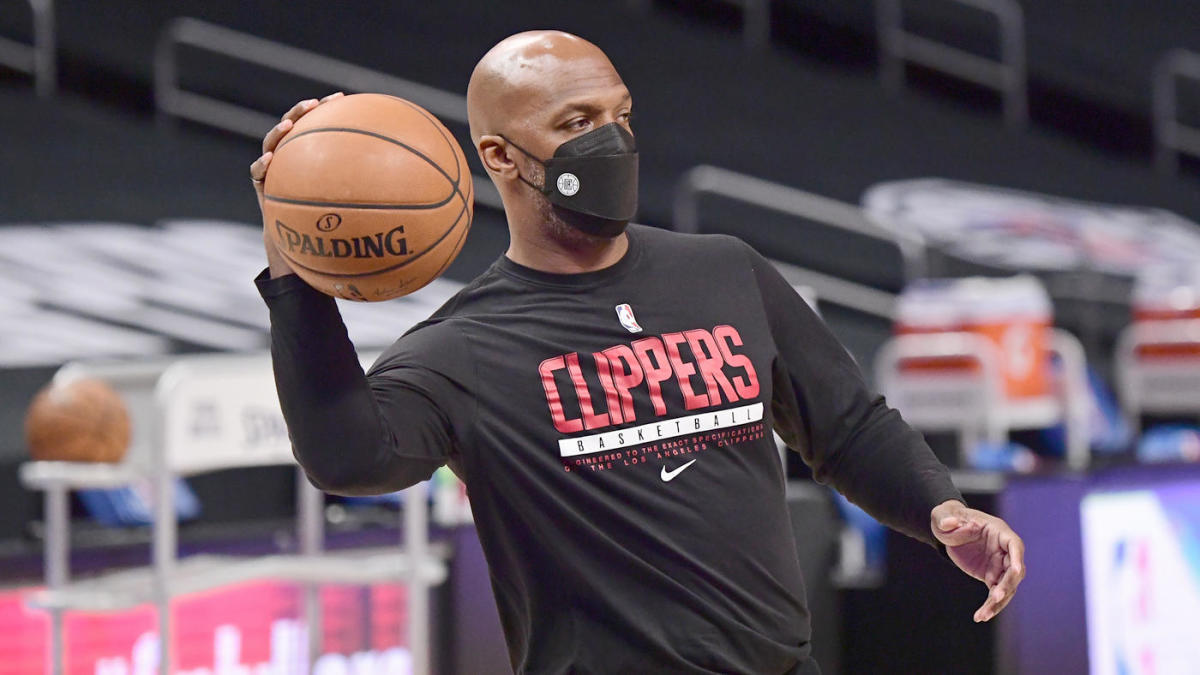 Chauncey Billups hired as new HC for the Blazers!

Chauncey Billups hired as new HC for the Blazers! The Portland Trail Blazers have made their decision and it is one that was most likely going to happen, per insiders and experts from the NBA. This deal was made late Sunday night, about 6 or 7 PM when the official confirmation was given.

The entire contract will last for five years as Chauncey Billups will be announced as the head coach tomorrow. That would be Tuesday at a press conference in Portland.

Ever since firing former head coach, Terry Stotts, the Blazers have been doing extensive work and trying to find a new HC before things became a problem. Like the controversy with Damian Lillard, check it out here at the podcast. After 20-25 head coaching candidates, they have found the one and hopefully the one to take them to new heights.

Also, join now and get your first three (3) days FOR FREE. Save huge, go large, and become the insider you were always meant to be. That’s a true membership, only here… NO UPSELLS! Legit content, great news, and exciting times ahead! So, what are you guys waiting for? The doors are open, only CourtSideHeat!

Trae Young is questionable for Game 4!
Dario Saric tears his ACL in Game 1 of The NBA Finals!