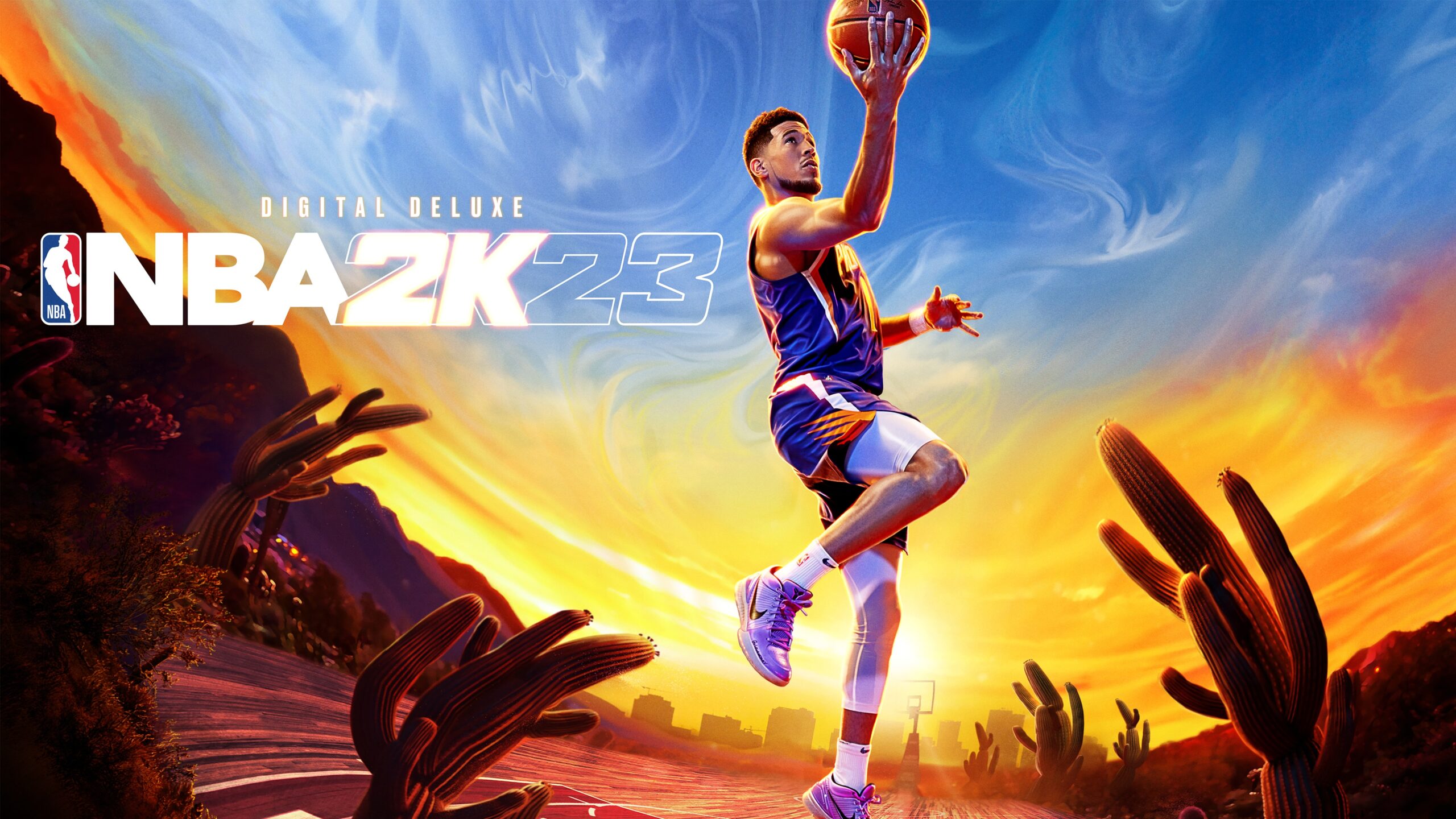 We just have to wait a little while longer until we get to purchase NBA2K23 and experience the gloriousness of basketball and what they have in store for us. Honestly, I am excited. But, and this is a common question, what team is the most overpowered team? Which team has players with outstanding ratings? What team should I play with?

Those are common questions when on the search for a title in MyCareer or even in franchise mode for the present day. This article will be breaking down the entire league, which has 30 NBA teams, of their top-rated players on each team’s roster.

This is just gonna be a nice, summed up article of each team and their top-ranking players. We will do five per team as that can constitute a starting lineup or something along those lines.

NOTE: this is not predicted ratings, these are not rumors, these ratings are reported and are real that will be seen in the game when we all play shortly. So this is the real deal, don’t forget that.

Cameron Johnson is the last 80 overall as we see a good drop in overall numbers when we get to number six, Cameron Payne, coming out to be a 76 overall.

Shockingly, Young is the only 90 overall player on this team. We then see a drop in overall numbers when we get down to Murray. Also, like the Suns, after the fifth player it gets done to the 70 overalls and below.

Kind of thought Brown could have been a 90 overall. However, it’s fine as the team is stacked with talented players that allows for the user to dominant.

Besides the top three players they have, the rest of this roster is not the best. After Curry being an 78 overall, it gets worse to Claxton and Harris bringing it down to a 76 overall. Not the strongest team to play as, especially if trying to win a championship.

This is what I like to call a “rebuilding team”, would not recommend playing if trying to win a championship in franchise mode – unless you rebuild season after season. No 90s and would actually get beaten out by the Nets, that says a lot.

Team in theory works, still a 81 overall as a whole.

Pretty solid team as this would work for anyone who runs multiple seasons, or a season, in franchise mode. This would work out for you guys.

Same deal with the Mavericks, however, just run the court with Jokic and Murray. Trust me, it will save/win you guys game.

For the love of everything basketball… DO NOT play as this team. Unless you wanna have Bey and Cunningham take the shots and do everything, I advise against playing with this team.

Reigning champs transitioned into the video game… a definite GREEN LIGHT. Play as them as many times as you want. Desire a championship? Run it back with them!

If you hate yourself then play as this team. That’s all I gotta say.

I’d take them over the Rockets… but, again, if you hate yourself then play as this team.

Fun team to play with when you have Leonard and George running the squad. I’d take this team to play with… it’s better than the other Los Angeles team (yes, I did just make a shot at the Lakers… deal with it).

Overall, like I said, Clippers better than the Lakers… but am I biased? Yes, but just a little.

Play with the Grizzlies as they are a really fun team in real life, so pretty much translate that to video game life and you will be rocking. Believe me on this one, you gotta try to win a chip with this franchise.

Pretty strong core of players that could make it deep within the postseason. I would give support to anyone who plays with this franchise.

Who wouldn’t play as this team? You’d be crazy not too. Honestly one of my top choices to try to win another ring.

Minnesota are one of those teams where players have mix feelings of whether or not they should play as them. In the end, you play as them as they got new additions to the squad.

Cool team to rock with, just don’t expect a title contention out of them.

I don’t know if this is a good thing or bad, but first team in 2K23 to have very close overalls. Like there were some teams (like the Clippers) who were far apart, the Knicks not so much. Actually, it is the complete opposite.

This would be a fun team to play with when it comes to franchise mode, why not play as Barrett or see how this new (in theory) Big-3 pans out? I’d give them a shot.

Yeah… so… don’t be expecting a championship in the first season with this group.

Again, same deal like the Thunder, don’t expect a championship in the first season with this group of players. However, if you want to take a rebuilding team (who is favored more as underdogs) on a quest to win a championship; by all means, just do it. That would be compelling to do so.

If we were including more than five players on this list, then it would look more strong than what it already is, they have depth and that could win you a virtual championship – or at least push you deep into the postseason.

This squad has made some additions and it has translated well to the 2K-World. Honestly, you could make things interesting within your franchise mode and how many seasons you carry out. They added three new guys that will make an impact, third one being Gary Payton II (he is a 77 overall), and it will certainly be a challenge but a fun one. I would give it a shot.

Welp, it is time to to see if you can break their 16-year playoff drought. They have great chances in real life, but let’s see if you can predict it in the game!

This team is solid in real life and in the video game. I would play as this team to try to make it back to the NBA Finals and win it all within a couple of seasons.

Vanderbilt, Conley, and Bogdanovic could be on their way out very soon. Utah is tanking and this is not the most desirable team to play as, truthfully. I think some changes will happen and it won’t be the right ones to give you the boost you need to win games, championships, or whatever you are trying to accomplish.

This team has talent, but, and let’s be real here, how frustrating would it get playing this team constantly? It would get stale, old, and not very exciting. If you want to experiment with this team, by all means go right ahead. However, I am not sold on using this team for a franchise contending team towards the end goal of a championship. Unless you want a significant challenge.