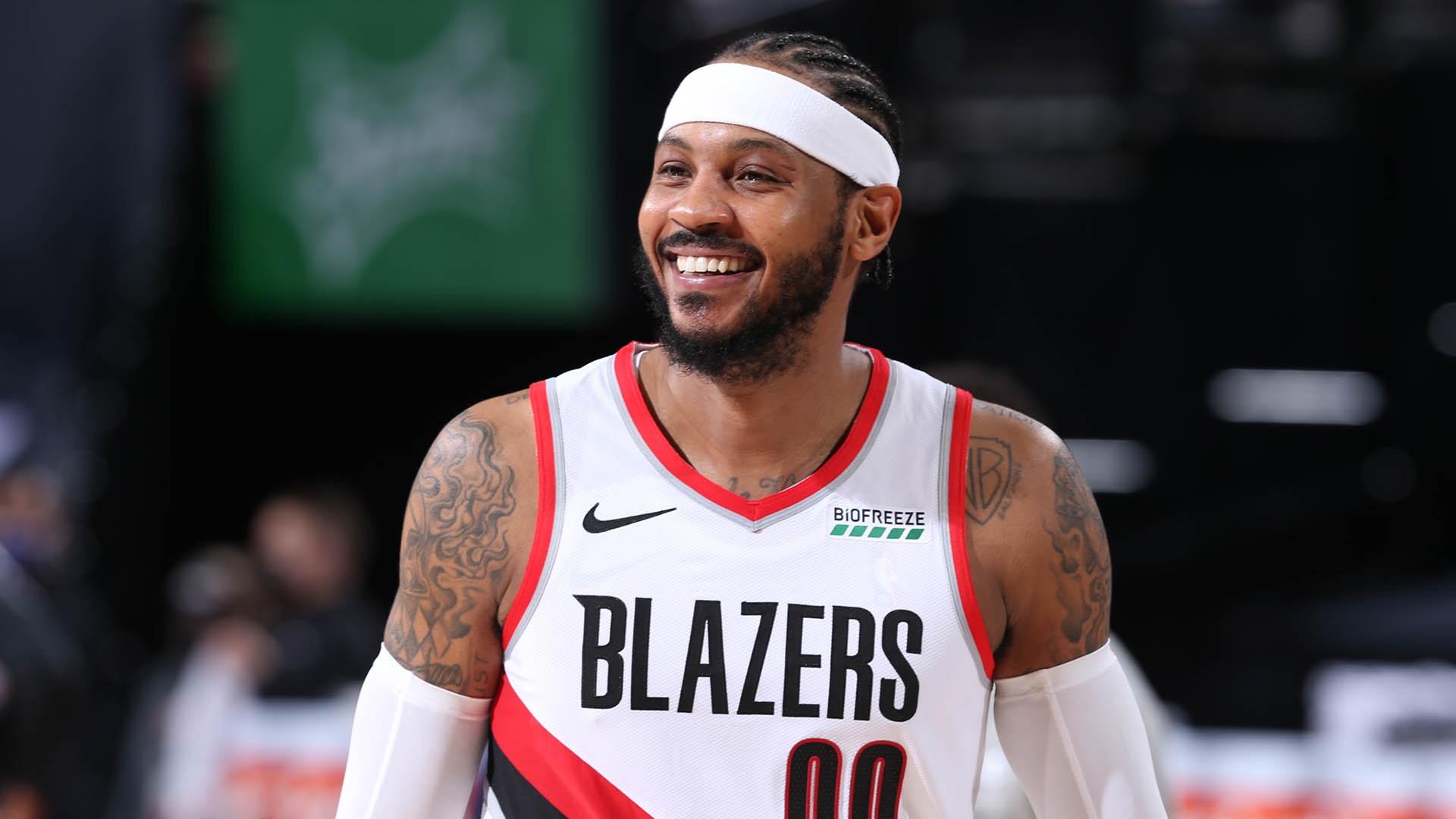 Danilo Gallinari injuries himself, the Celtics need a replacement, and rumors are circulating of him becoming a part of the Boston franchise. Those rumors are being put to rest now as the team will give their other players the opportunity to earn Gallinari’s role while he is out for the foreseeable future.

Currently, as reported by many, the Celtics are not expected to bring in Anthony before training camp kicks off. However, that could change. But I suspect the Celtics will evaluate the replacement players they have, assess if they should make another move or not, and take it from there before the preseason begins.

I do want to say this, no one is ruling out the possibility of him becoming a Celtic. But, for the time being, they are not jumping to give him a try-out and/or sign him.