From $80+ million to $6 million dollars… Schroder is betting on himself the wrong way! 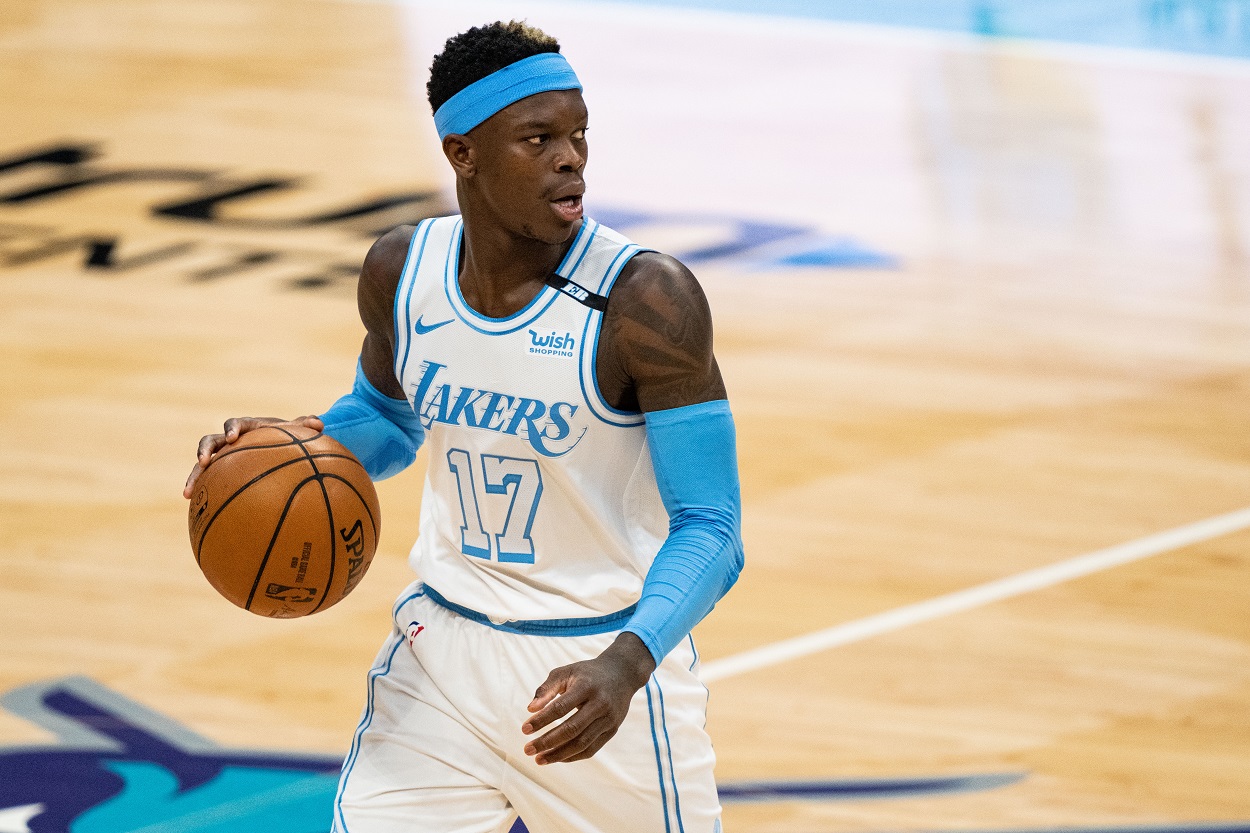 From $80+ million to $6 million dollars… Schroder is betting on himself the wrong way!

The Lakers offered Schroder a four-year, $84 million dollar contract but he turned it down figuring that he was going to get higher paydays. However, it is not looking that way. Schroder wanted $25 million dollars a year, or at least a contract worth $150 million for five years. Imagine that for a minute, is he worth it? Maybe, but we aren’t talking about that.

When breaking it all down we see that the available point guards at the start of free agency were Chris Paul, himself, Lonzo Ball, Kyle Lowry, and other respected names. Many teams showed interest in him like the Bulls, Lakers (before turned down), Pelicans, Knicks, and a few other teams. However, the Bulls got Lonzo, the Lakers moved on from him, Pelicans did not want to pay him that much, and the same with the Knicks. Knicks were interesting with how they were going to play everything out; had him on their radar, but when looking at who they added and who they already have it made no sense to sign him.

Plus, consider this, that the Lakers and the other team would have to do a sign-and-trade. Not only would you be giving up the huge money but also other pieces of your roster.

Who’s willing to pay the guard?

The only team to officially offer him a deal would be the Boston Celtics, sadly for Schroder it was not the contract he was hoping for. Nor was it what we were thinking. In the world of sports, any and all organizations will give players “prove it” contracts to determine their actual worth; for Schroder, that is exactly what they are doing with him.

With that being all said, the Celtics are the only team currently to give him such a contract – no other team has offered him a contract yet, well, at least publicly. The contract would run for one year, $6 million dollars. He would be lucky enough to get that as no one is feeling him or his massive ego.

This would have been the biggest contract signed by Schroder in his career, as his last one was worth $70 million dollars that ran for four years. The Hawks signed him to that contract years ago until trading him to the LakeShow in the 2019-2020 season.

Should he have been paid that huge contract?

The numbers that the Lakers put up to retain their former point guard were amazing; as it allowed him to have a bonus of $14 million dollars more than the last contract. Think about it: more money and the same amount of years, plus, with the potential of winning another ring. To give some background about this turned-down contract, Lonzo Ball signed a similar one that now allows him to play for Billy Donovan. Fred VanVleet also signed a contract similar to the one he could have signed, same with Malcolm Brogdon.

Why didn’t it work out between the Thunder and Schroder if he was so talented? They saw something that gave them a new direction of him, they dumped him off (along with the salary) to Los Angeles. He is a good player, but not a player worth $30 million per year. He is worth $20 million per year. Between OKC and LA, they made Schroder more famous as he did create some epic moments. However, he isn’t worth $120 million dollars. Certainly not $150 million dollars.

Dennis Schroder is a good player, a starting point guard, however, his money expectations are off considerably. Even in his good years with the Hawks and then the Thunder, he would only be estimated to receive a $90 million dollar contract.

Point of the story? Always bet on yourself when the time is right, when the numbers are right, and you aren’t just feeling yourself. We have seen that from the likes of Nerlens Noel and now Dennis Schroder – just to name some. He could have had a four-year, $84 million dollar contract but now has to settle with the potential of a one-year, $6 million dollar contract.

Luka Doncic has signed his supermax rookie extension with the Dallas Mavericks!
The Player was expected but not the way of the trade!