The Player was expected but not the way of the trade! 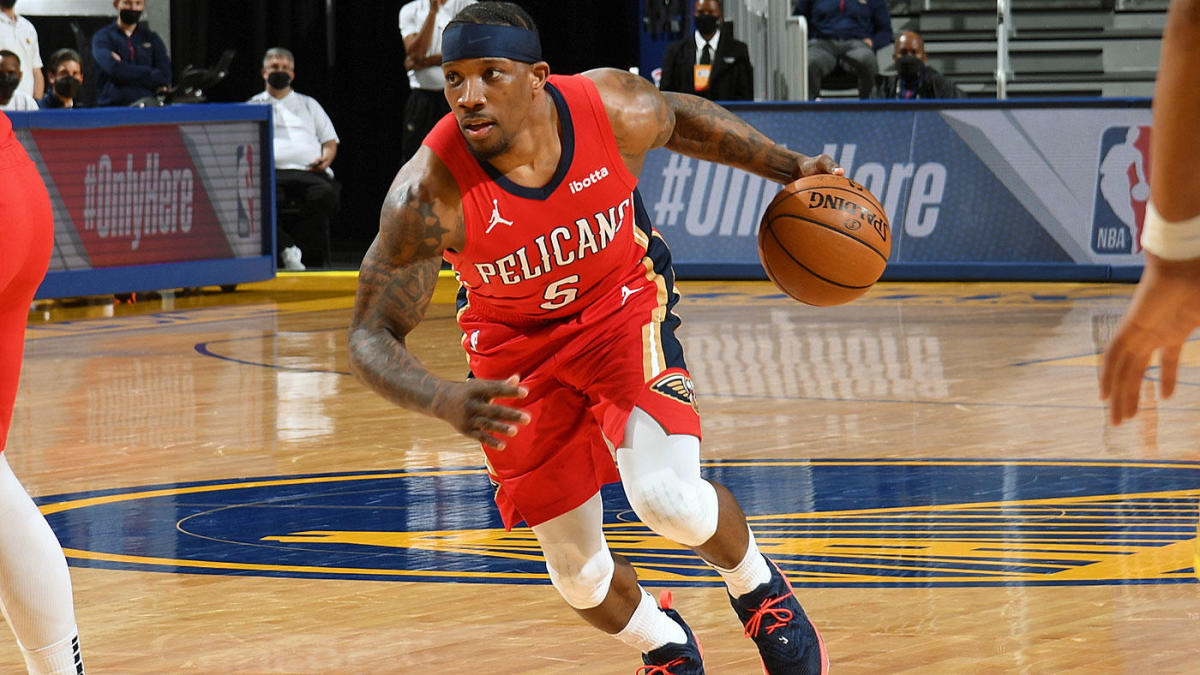 The Player was expected but not the way of the trade!

The Player was expected but not the way of the trade! Eric Bledsoe was the player that was traded from the Bucks to create cap space, however, when received by the Grizzlies, they wanted to move him. But to be honest, isn’t that a blessing in disguise? Who truly wants to play for Memphis? Honestly…

However, the team he is going to is actually a reunion. The Clippers are trading back for their drafted guard, who remembers when he was drafted by the Clippers in 2010 and spent his first three years there. Bledsoe then went on and played for multiple teams like the Bucks and Suns, and now officially here.

Patrick Beverley, Rajon Rondo, and Daniel Oturu are what it took to get the former ClipJoint guard back. The L.A. franchise now has cleared up $30 million in luxury tax and that creates an $8.3 million traded-player exception for them to use within a year.

Rondo and Beverley were on expiring contracts, and for Memphis – they have 16 guaranteed contracts coming up and for them to get rid of one is a huge thing. Bledsoe was set to make $3.9 million dollars coming up, however, they decided to move him and allow to have more room in the cap. Trust me, $4 million dollars saved may not mean a lot to a franchise; but in this case, it is and will always be. Sixteen contracts that are guaranteed are tough, so, potentially, expect more trades to come if they want to continue to clear up cap space.

From $80+ million to $6 million dollars… Schroder is betting on himself the wrong way!
Patrick Beverley not wanted in Memphis – traded again!