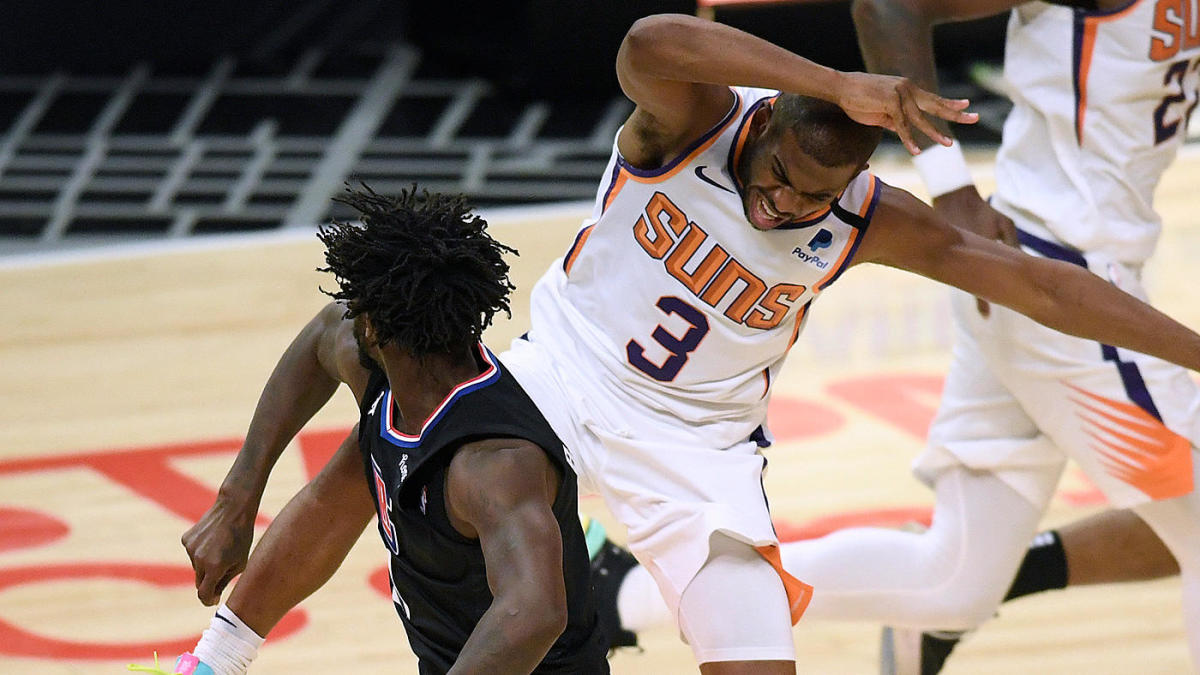 Patrick Beverley not wanted in Memphis – traded again! After getting traded from the Clippers to the Grizzlies, he is off to another location. The Sunday trade was for Eric Bledsoe, and clear up cap space for Memphis. The Grizzlies, however, did not want to keep Beverley but wanted someone younger. What would make me say that?

Case in point: Beverley has been traded from Memphis to the Timberwolves for Jarrett Culver and Juancho Hernangomez. This trade is perfect, as outlined by sources, that the President of the franchise has a history with Beverley. Plus, he can help with the young, developing talent. If you want defensive skills come to Beverley, he is great at that.

This is a great piece for developing younger guys that need/want to be better at defense and how to really lock a player down.

It has not even been a week yet, but Patrick Beverley has been traded twice. What are the odds?

The Player was expected but not the way of the trade!
Robert Williams gets huge money from the Boston Celtics!