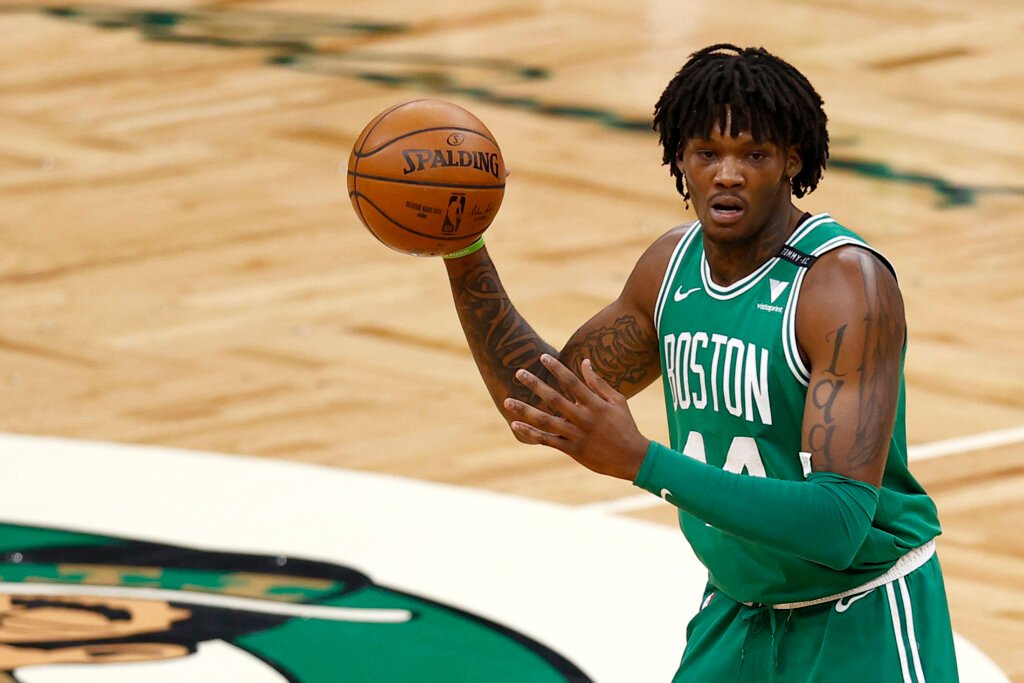 Robert Williams gets huge money from the Boston Celtics! The Celtics are making moves, or should I say, Brad Stevens, as they are locking in talent. From trades featuring Josh Richardson to these signings featuring Marcus Smart. Boston now locks in the 23-year-old center to a four-year, $54 million dollar contract.

While he has been plagued by injuries, limited to only 113 games in his three-season career, they still wanted to pay him. With this big move being made it comes to no surprise who is going to be seen as the favorite to get the starting role for the center position; sorry, Kanter, your time has come to pass in this Boston starting rotation.

The Celtics are betting on the fact that they can see that talent, that impactful-ness be shown for this Boston organization. Big money means big expectations and this organization has trust that they have finally found their main-man, their main center.

Patrick Beverley not wanted in Memphis – traded again!
Sonya Curry is filing for divorce against her husband, Dell Curry!