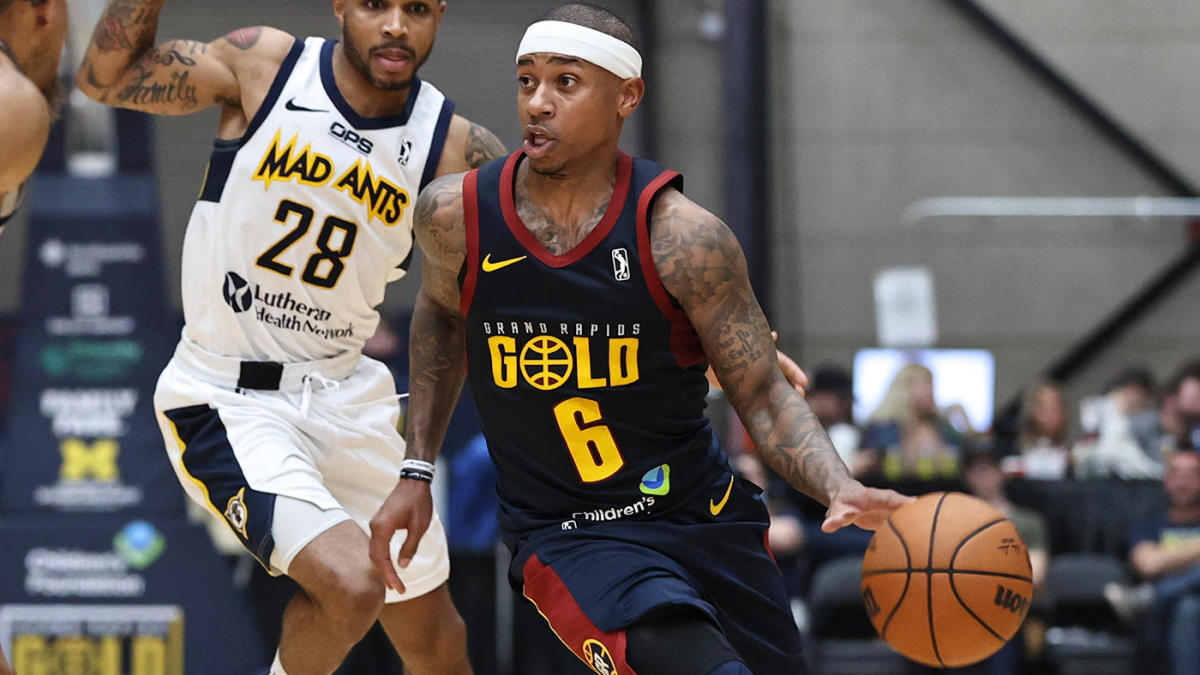 Isaiah Thomas rocking with Dallas! The time has come, less than a week after getting rejected by the Lakers, that Isaiah Thomas gets another shot. It was reported that we should have been expecting something to happen; now, good news, it has.

The Dallas Mavericks are signing Isaiah Thomas tonight when the Mavericks take on the Kings in Sacramento, California. It was reported over the weekend that Thomas had several teams interested in signing him; now that day has come and we are excited.

The reports are coming out and saying that it will be a 10-day hardship deal between I.T. and the Mavericks.

Tonight and the Lakers

It is being reported by Marc Stein that Isaiah Thomas will be in uniform tonight and will be coming off the bench for Dallas.

In case you missed it: Isaiah Thomas was not resigned by the Lakers as they did not feel like giving Thomas another 10-day contract. Thomas averaged 9.4 points in those four games that he played with L.A.

Ricky Rubio set for MRI on left knee!
Rajon Rondo has been traded to the Cavaliers!