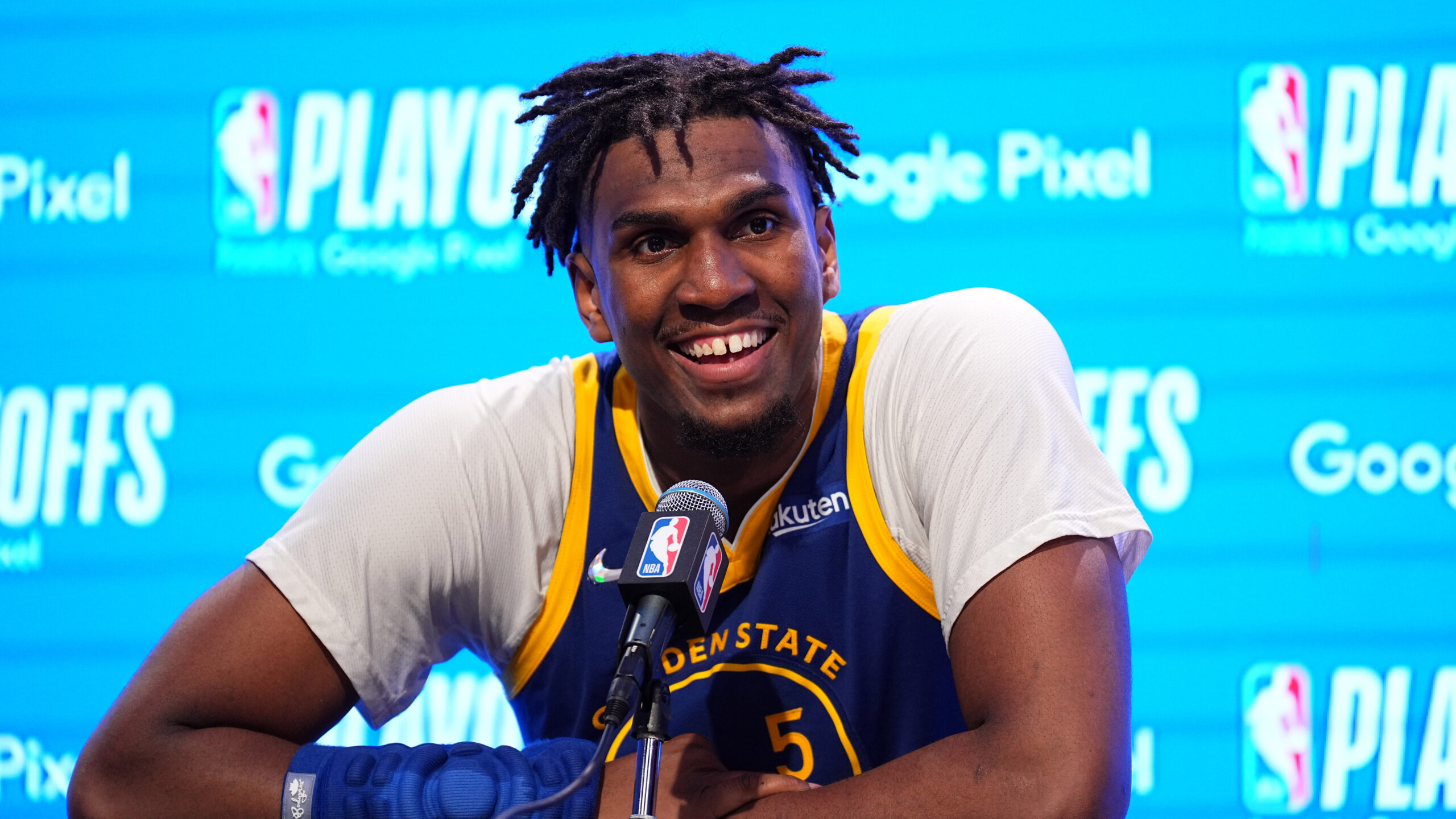 After having a monstrous, breakout season with the Warriors; Looney is getting rewarded with a three-year, $25.5 million dollar contract. Despite his career being filled with injuries, he was able to play all 82 games of the regular season. Also, wanna hear something cool? Not only did he do that for the regular season; Looney also did that for the postseason – playing in all 22 games.

His success came when the Warriors were using him within the big man rotation; that is where he has thrived and helped being a contributing member of their latest NBA Finals success.

His strong presence in the paint and securing the rebounds is something the Warriors wanted to retain and maintain for the upcoming season. Plus, they don’t have to worry about the position no more – even if they slow roll James Wiseman due to his right knee injury.