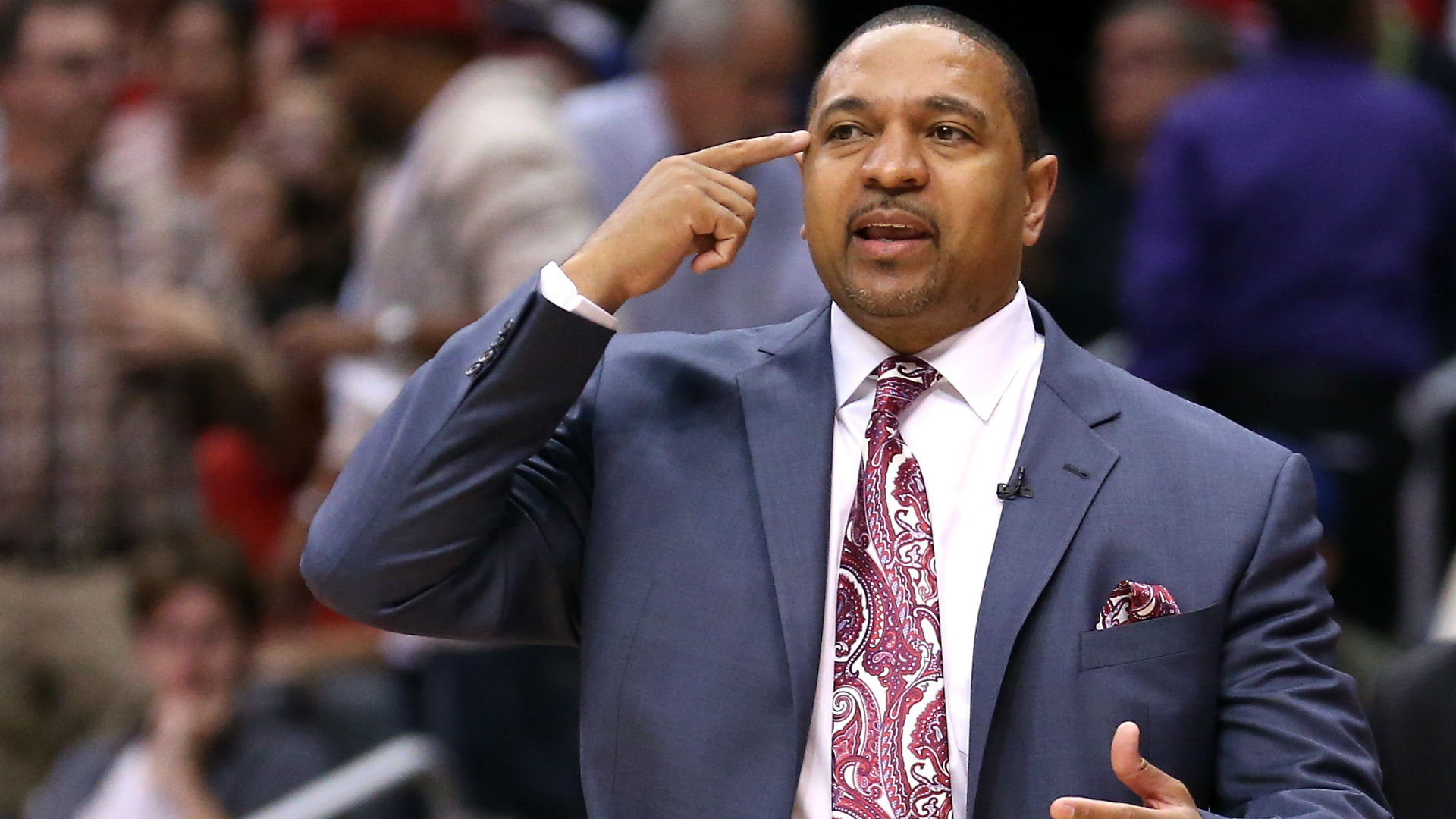 Since firing Luke Walton back in the beginning of the season, many have speculated who the Kings would entertain the thought to hire or who they would actually hire. Two names have been circulating around a lot, which would be Mark Jackson and Mike D’Antoni.

We do not know when D’Antoni is set to interview with the Kings; however, he do know about Jackson. It is said to be next week for Mark Jackson. That has been confirmed by Chris Haynes.