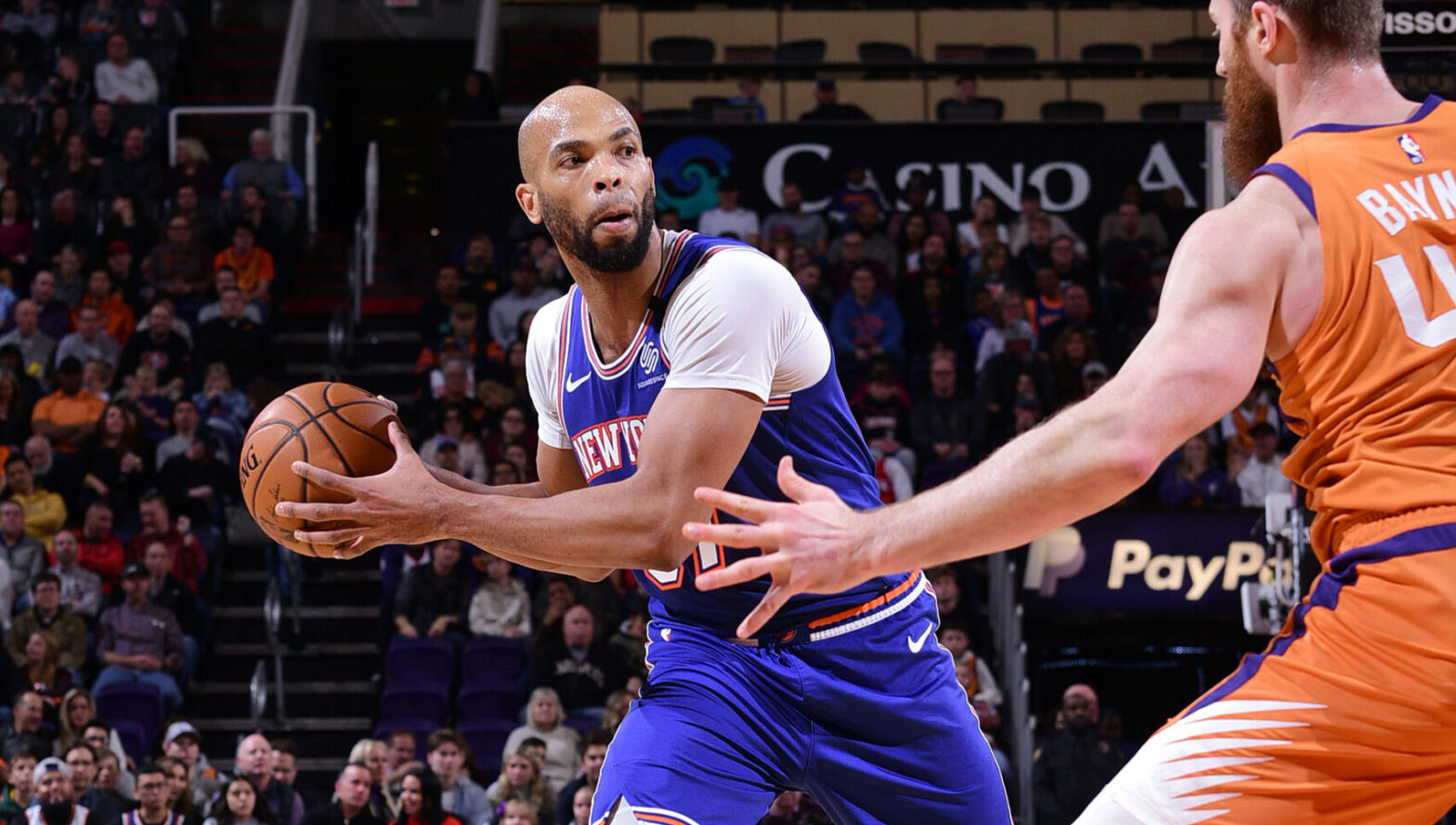 Knicks have re-signed Taj Gibson! Announcing this move yesterday, Thursday, it has become official today. Even though he did re-sign with the team, he wasn’t immediately as he was a free agent for some time.

This means they needed to create a roster spot for Gibson; which meant that former Knicks’ forward, Omari Spellman, was waived yesterday. The Knicks, before the start of the season, did waive Gibson as he was set to make $9.45 million dollars.

Within a month or so, the team has made the decision to re-sign as the Knicks are having a good start to the season. Surprisingly, starting off on a 5-3 record; a winning record. This is behind the talent of RJ Barrett and Julius Randle, just to name a few.

Taj Gibson is averaging, across his career, 9.5 points ad 6.3 rebounds through 799 games played.

Optimism is rising for a return to Seattle!
Michael Porter Jr still out due to COVID!